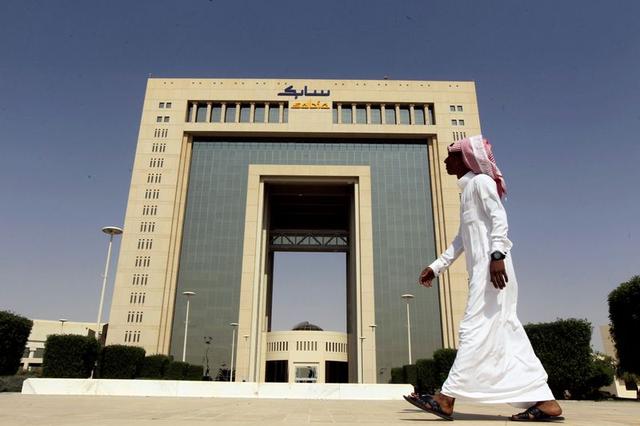 (Reuters) — Saudi Basic Industries Corp, the world’s fourth-biggest petrochemicals firm, reported a net loss in the first quarter, citing impairment losses on assets and lower demand for its products in the wake of the coronavirus pandemic.

SABIC took 1.07 billion riyals (US$284.80 million) in impairments mainly linked to SABIC’s move to suspend the production of plastic material ULTEM at its plant in Cartagena, Spain.

SABIC said it recorded a 950 million riyal loss in the quarter that ended March 31, compared with a net profit of 3.41 billion riyals a year earlier.

The first-quarter loss was more than the net loss of 790 million riyals in the fourth quarter.

The figure was bigger than some of the estimates made by analysts such as NCB, which had predicted a loss of 143 million riyals.

SABIC Chief Executive Officer Yousef al-Benyan warned that the lockdowns will impact demand and market sentiment in the second quarter and potentially later in the year.

“This, along with an oversupply in our key products, will put further pressure on product prices and margins,” he said in a statement.