Facebook Twitter LinkedIn
Yasser al-Borhamy, vice president of the Salafi Daawa, blasted statements Pope Frances  made on Tuesday, accepting scientific theories of evolution and the Big Bang.
“It destroys the Catholic religion and denies the Koran, the Torah and the Gospel,” said Borhamy on Thursday.
In statements to the Salafi Fattah site, Borhamy said that the three Abrahamic religions, despite their differences, confirm that God created man directly.
He added that Darwin’s theory is not scientific because switching from one form of creature to another was never proven, and creatures all have different genes.
The theories of evolution and the Big Bang are real and God is not “a magician with a magic wand,” Pope Francis said, speaking at the Pontifical Academy of Sciences.
Experts say the comments by Pope Frances could put an end to the creationism and intelligent design theories in the Catholic church that some say were advocated by his predecessor, Pope Benedict XVI.
Pope Frances' acceptance of these scientific theories are more in line with Pope Pius XII, who welcomed the Big Bang theory, and Pope John Paul II, who said that evolution was "more than a hypothesis" and "effectively proven fact."
Edited translation from Al-Masry Al-Youm
Tags
Borhamy darwin pope 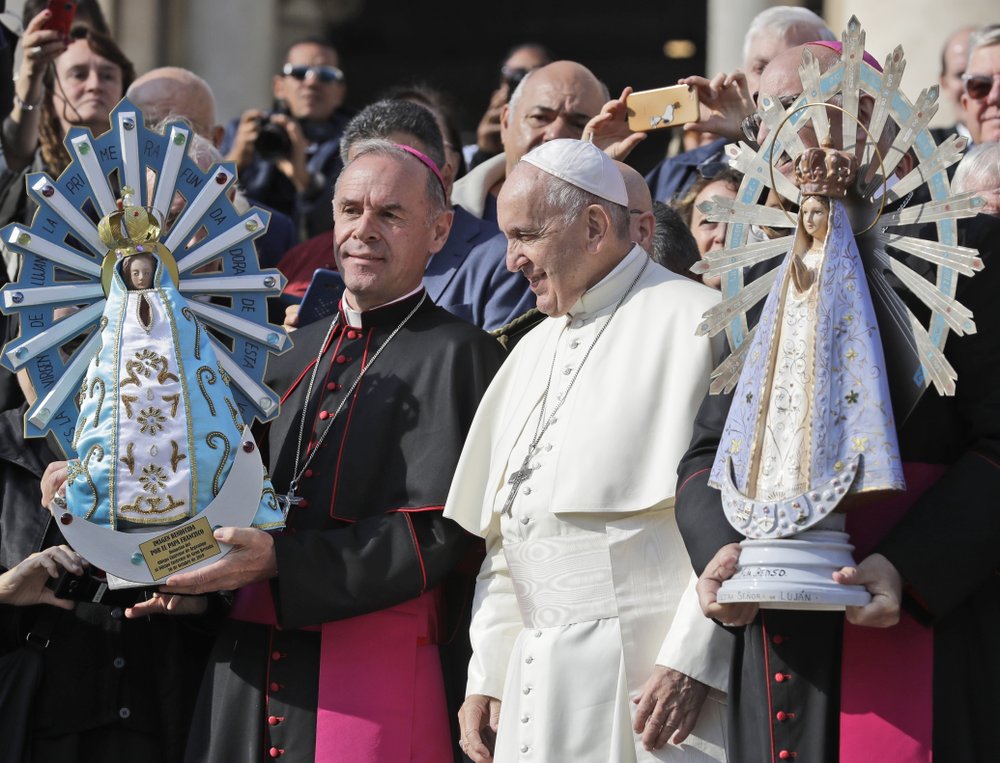 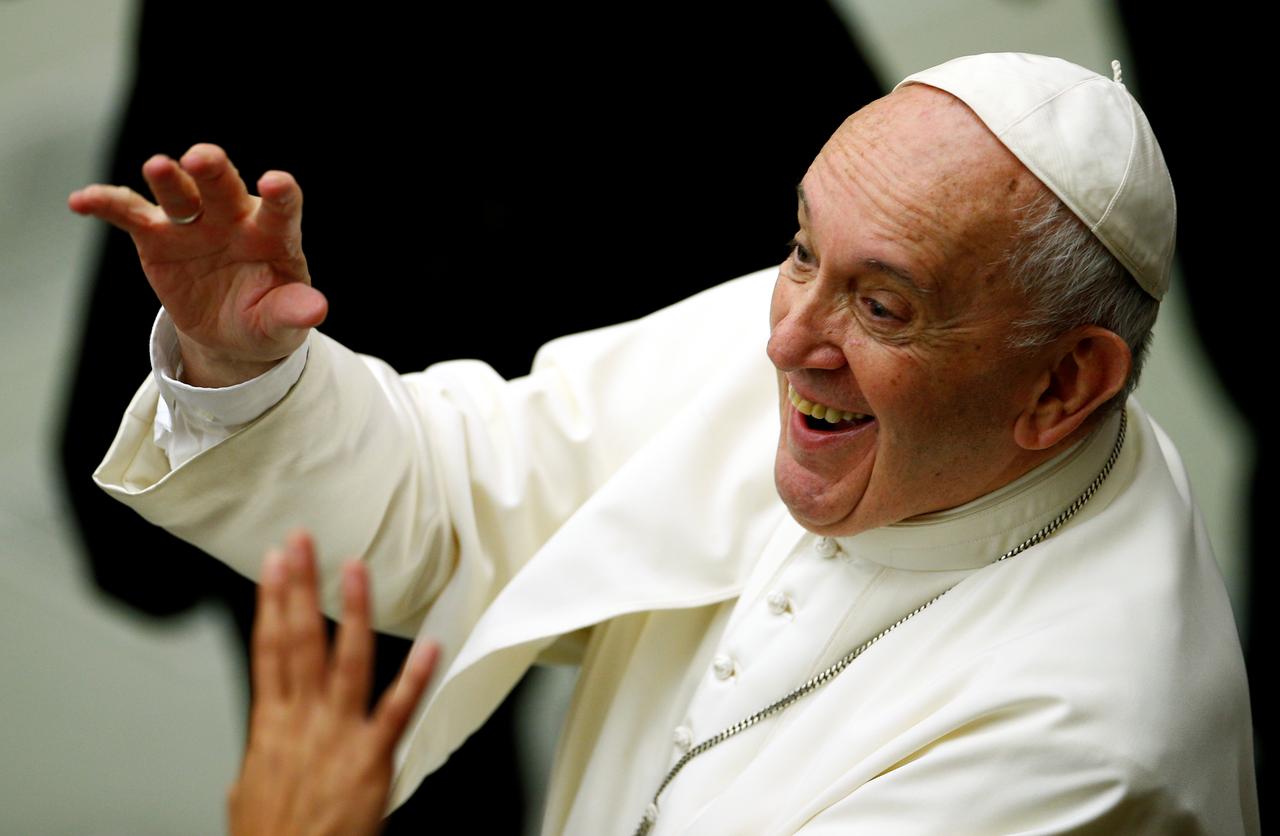