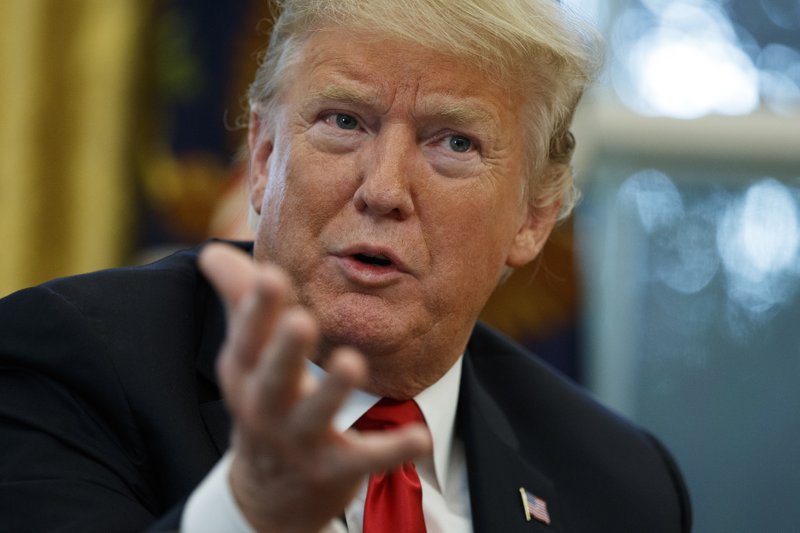 Subdued so far this season for Liverpool, Mohamed Salah keeps on scoring for Egypt. He also got injured playing for his country on Friday.

Salah scored a record-breaking goal direct from a corner in African Cup of Nations qualifying then left late in the game with a leg injury.

Salah’s left-footed curler from a corner on the right side helped Egypt to a 4-1 win over Swaziland. But the best news for Liverpool fans is that Salah’s injury doesn’t look serious, according to Egypt assistant coach Hany Ramzy.

Salah’s goal was his 13th in African Cup of Nations qualifying, overtaking the previous Egyptian record by Hossam Hassan. And although it ended a mini-drought of four Liverpool games without a goal, it was Salah’s fifth goal in his last four games for Egypt.

Salah hasn’t scored for Liverpool since Sept. 22, something of a slump after his 44 goals in a blistering debut season at Anfield last season.

He was on the score sheet again for his country though when his corner beat everyone to put Egypt 4-0 up against Swaziland a minute before halftime in their qualifier in Cairo.

Egypt’s only concern in the game came when Salah went down with a leg injury in the 88th minute. He tried to shake it off but was taken off in injury time, leaving Egypt with 10 men for the last few moments after already making three substitutions.

“It doesn’t look serious. I think it is only a muscle strain but he will undergo medical scans to determine the length of the injury” Ramzy told Egyptian newspaper Al-Ahram.

The 26-year-old Salah is expected to sit out a return game in Swaziland on Tuesday while he recovers. His next assignment for Liverpool is a Premier League game away at Huddersfield next Saturday.

Egypt’s win put it joint-top of its qualifying group alongside Tunisia, which plays on Saturday. With Salah leading from the front, Egypt has scored 10 goals in its last two games following a 6-0 win over Niger last month, when Salah scored twice.

Manchester United defender Eric Bailly — singled out for criticism in United’s struggles this season — enjoyed better times with Ivory Coast on Friday, getting the second goal in a 4-0 rout of Central African Republic. That put the 2015 African champion back on course to qualify for next year’s Cup of Nations. Guinea leads the group after beating Rwanda 2-0. The top two teams in each group qualify for the African Cup next June and July.

Cameroon edged Malawi 1-0 to top its group, with Paris Saint-Germain’s Eric Maxim Choupo-Moting scoring the goal that gave Dutchman Clarence Seedorf his first win as coach of Cameroon. Cameroon has already qualified for the 2019 tournament as host — although its hosting is now in doubt — but is taking part in the qualifiers to stay match sharp.

Angola and Cape Verde also boosted their campaigns with wins with teams midway through a run of seven straight days of qualifying matches.

Supposedly the home of Africa’s best league and the host of the 2010 World Cup, South African soccer keeps slipping. The team failed to qualify for the last two World Cups and three of the last five African Cups and the latest blow came this week with a fallout between national broadcaster SABC and the South African Football Association over the value of the national team.

Negotiating a new TV contract to show games, SAFA asked for $13 million a year from SABC. SABC said it was willing to pay $600,000 a year.

SAFA called that offer “so minuscule” that many South Africans now likely won’t get to watch their team play upcoming qualifiers against Seychelles, on Saturday, and then Nigeria and Libya.