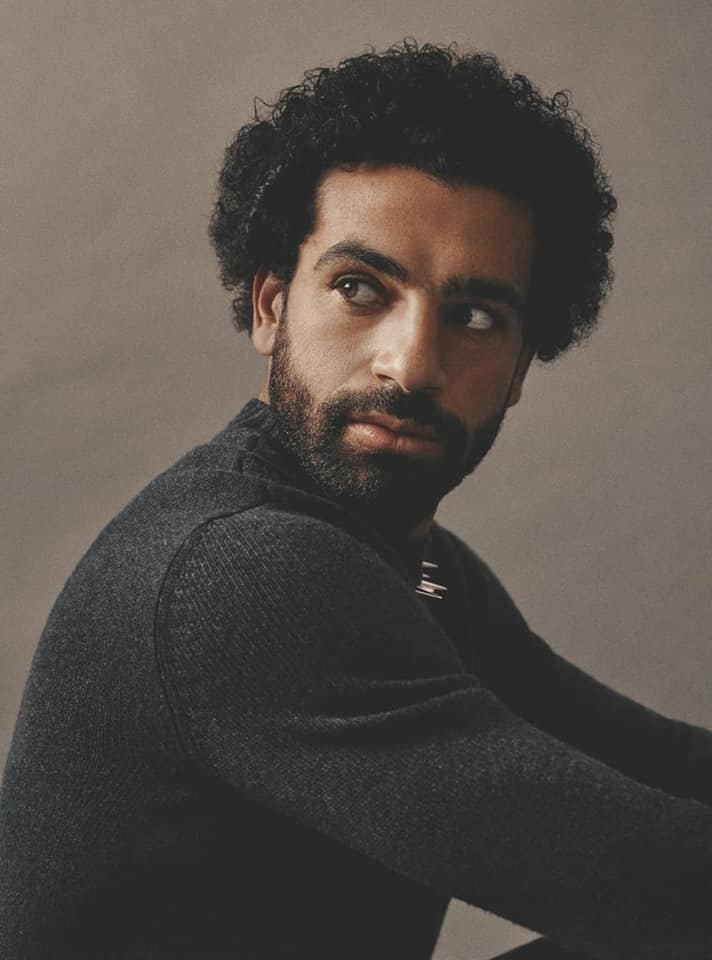 On Twitter Egyptian champion Mohamed Salah expressed surprise because of the actions of people who interact aggressively with his statements and attitudes and accuse him of arrogance.

“I am extremely surprised by some people who are pursuing any unintentional mistake and always anticipating any word to perceive it the way they wish. It seems like this phenomena is becoming normal,” Salah tweeted.

Salah was recently hit by criticism after his statements in a press conference held by ALEXBANK, which announced Salah as its main ambassador on March 11.

“I am under a lot of pressure as an Egyptian and African as well, I am currently in a status that no else has never been there before, I have a noticeable impact on people,” Salah stated in the press conference.

He affirmed that he doesn’t pay much attention to social media, explaining that one might praise him while another leaves an insulting comment simultaneously.

He stated that he has become wiser and more interested in reading, other media, and playing with friends than social media. He also expressed self-awareness regarding the criticism, affirming that he knows exactly what he should work on.

“It’s okay Salah, you’re staying in London and not following the crazy rudeness that is taking place on social media,” Presenter Amr Adib tweeted in a response to Salah’s tweet. He advised him to ignore the attacks and fickle, impressionable opinions of the public to focus on his bright future.