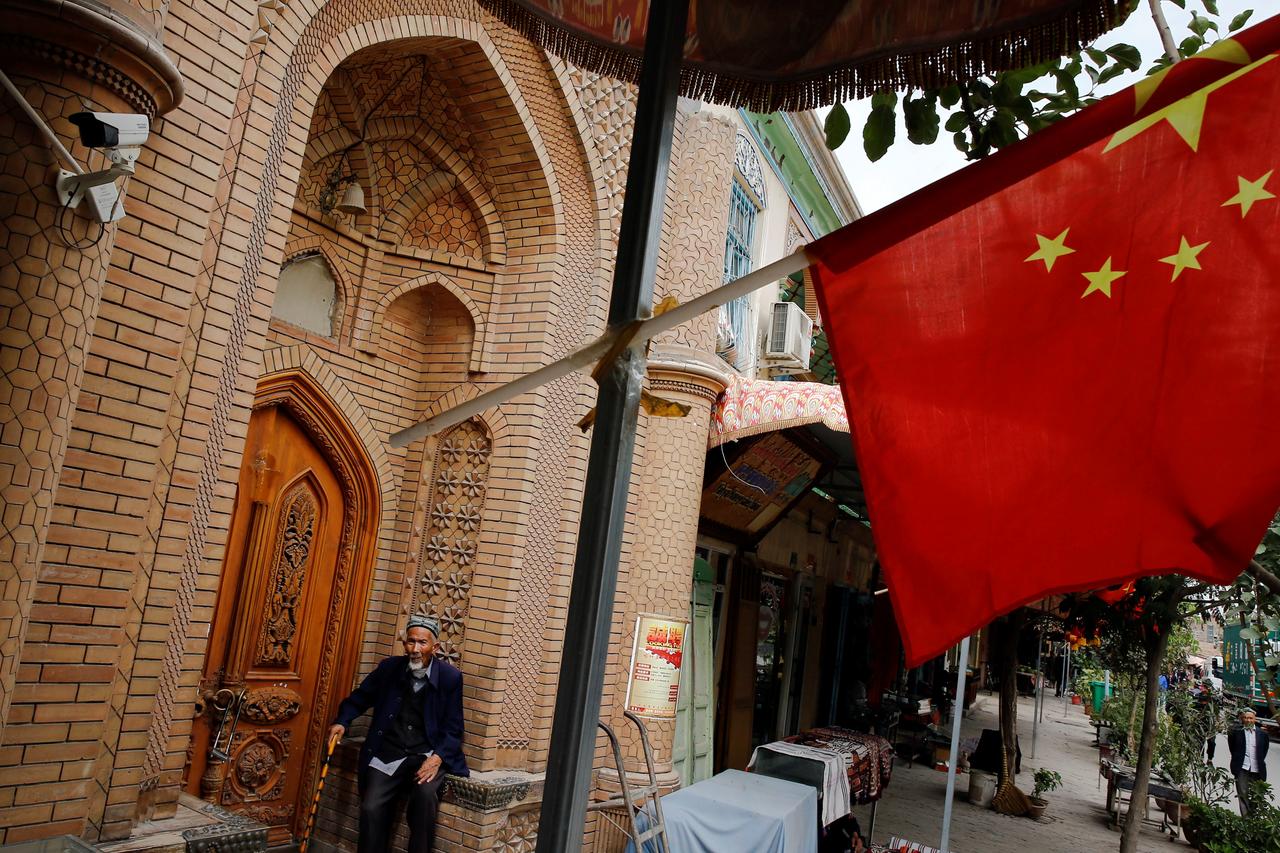 UNITED NATIONS (Reuters) – Saudi Arabia on Thursday defended signing a letter along with 36 other countries in support of China’s policies in its western region of Xinjiang, where the United Nations says at least one million ethnic Uighurs and other Muslims have been detained.

China has been widely condemned for setting up detention complexes in remote Xinjiang. It describes them as “education training centers” helping to stamp out extremism and give people new skills.

Last week nearly two dozen nations at the UN Human Rights Council wrote a letter calling on China to halt it mass detention. In response, Saudi Arabia, Russia and 35 other states wrote a letter commending what they called China’s remarkable achievements in the field of human rights.

When asked about Saudi’s support for the letter, Saudi UN Ambassador Abdallah Al-Mouallimi told reporters in New York that the “letter talks about China’s developmental work, that’s all it talks about, it does not address anything else.”

“Nobody can be more concerned about the status of Muslims anywhere in the world than Saudi Arabia,” he said. “What we have said in that letter is that we support the developmental policies of China that have lifted people out of poverty.”

A copy of the letter, seen by Reuters, said security had returned to Xinjiang and the fundamental human rights of people of all ethnic groups there had been safeguarded.

“Faced with the grave challenge of terrorism and extremism, China has undertaken a series of counter-terrorism and deradicalization measures in Xinjiang, including setting up vocational education and training centers,” the letter read.

Human Rights Watch UN Director Louis Charbonneau said Al-Mouallimi’s characterization of the letter was “a slap in the face of Muslims being persecuted in China, inaccurate to the point of absurdity.”

Earlier this month the United States and Germany slammed China during a closed-door UN Security Council meeting over the detention centers. In response, China told diplomats them they had no right to raise the issue in the Security Council as it was an internal matter for his country.

In June the United States, Britain and other western countries objected to a visit by the UN counterterrorism chief to Xinjiang, concerned the visit would validate China’s argument that it was tackling terrorism.

US Deputy Secretary of State John Sullivan spoke with U NSecretary-General António Guterres ahead of the trip to convey Washington’s concerns because “Beijing continues to paint its repressive campaign against Uighurs and other Muslims as legitimate counterterrorism efforts when it is not.”