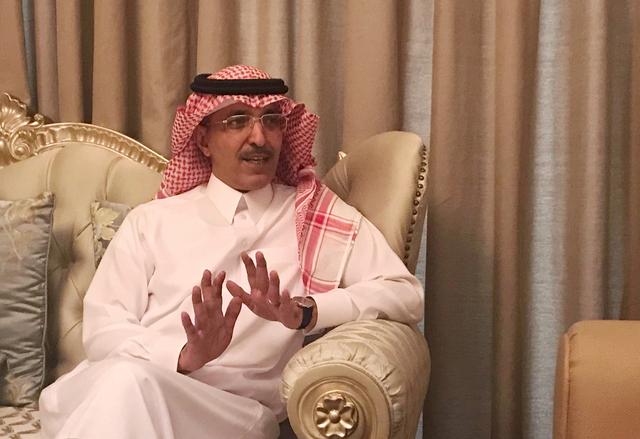 CAIRO (Reuters) — Saudi Arabia is facing the global crisis from a position of strength, given its strong financial position and reserves, with relatively low government debt, its finance minister said, referring to the impact of the coronavirus outbreak.

The Saudi government’s priorities are necessary resources for the health care system and financial and economic support to those affected by coronavirus, the minister was quoted as saying in a state news agency SPA report published early on Friday.

It is also taking into account the re-prioritization of spending under the current circumstances, Mohammed al-Jadaan said in comments to a virtual meeting of the International Monetary and Financial Committee on Thursday.

The finance minister expected the global economy to fall into ‘the worst recession’ this year, saying it would be much worse than during the global financial crisis.

The minister also stressed the need to adapt time-bound and transparent financial and monetary measures that will help lead to a rapid economic recovery and contain financial risks.

Al-Jadaan reiterated the Kingdom’s readiness to provide further support if necessary, saying they are closely monitoring the overall situation.

He urged the International Monetary Fund (IMF) to continue to have flexibility in responding to the needs of members given the uncertainty amid coronavirus outbreak.

The minister said the Kingdom encourages the IMF to continue its participation and support for the Middle East and North Africa, pointing out that the IMF has a good position to support its members, with its ability to support one trillion US dollars in lending.