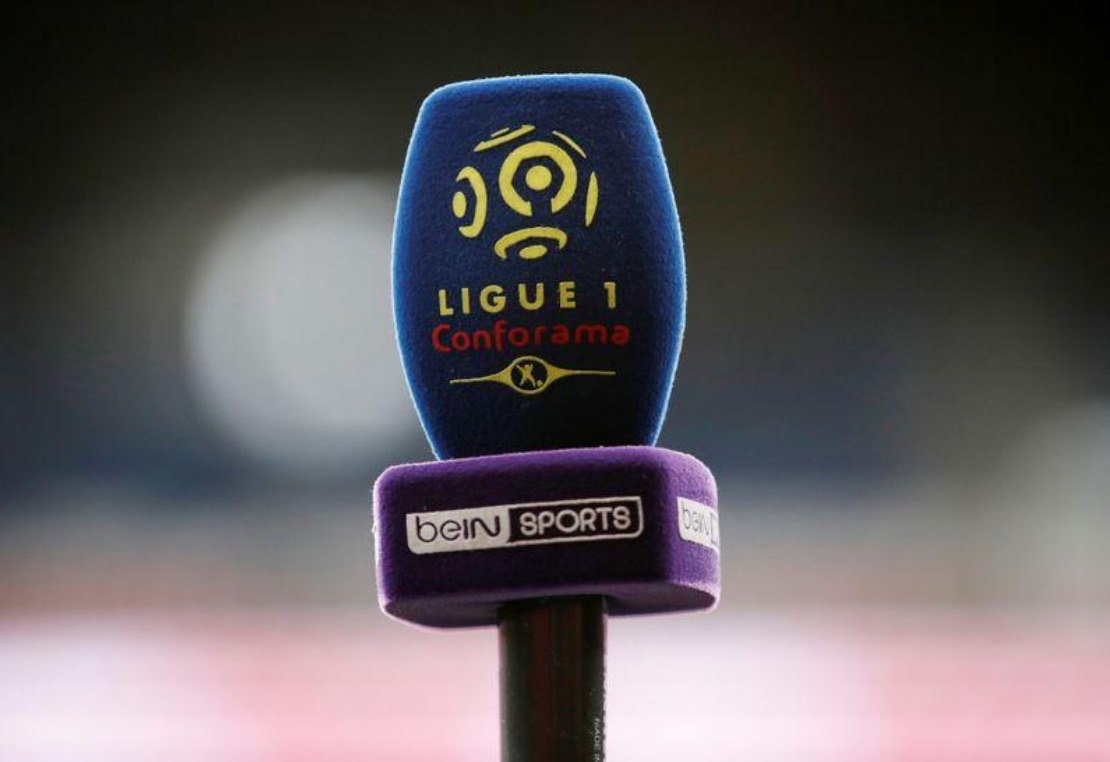 DUBAI (Reuters) — Saudi Arabia’s General Authority for Competition (GAC) said on Tuesday it had permanently canceled the license of Qatari broadcaster beIN Sports, which has been barred from broadcasting in the kingdom since mid-2017 due to a dispute with Qatar.

GAC said in a statement it was also fining beIN Sports 10 million riyals (US$2.7 million) for what it said were “monopolistic practices”, a charge the broadcaster denied.

The broadcaster was initially blocked in Saudi Arabia under a boycott imposed when Riyadh and its allies severed diplomatic and trade ties with Qatar in June 2017 over Doha’s alleged support of terrorism, a charge Qatar denies.

GAC said it found beIN Sports had “abused its dominant position through several monopolistic practices” related to what it described as an exclusive sports broadcast bundle for the 2016 UEFA European Championship soccer matches.

“The decision is nonsensical on every single level, banning beIN for packaging its rights in the standard way that sports and entertainment broadcasters all around the world do, and indeed as other broadcasters active in the Saudi market also do,” a beIN Media Group spokesperson said in a statement.

In 2018, Qatar filed a complaint with the World Trade Organization (WTO), saying Saudi Arabia was blocking beIN from broadcasting in the kingdom and said it had refused to take effective action against alleged piracy of beIN’s content by beoutQ, a commercial-scale pirating operation.

A WTO panel last month found Saudi Arabia had breached global rules on intellectual property rights by failing to prosecute beoutQ, while supporting Riyadh’s view that it could block the Qatari broadcaster from obtaining legal counsel in the kingdom on grounds of national security.

The beIN spokesperson said GAC’s decision was the result of legal proceedings that “repeatedly violated beIN’s due process rights”.

BeoutQ is widely available in Saudi Arabia but Riyadh has repeatedly said it is not based there, and that the Saudi government is committed to protecting intellectual property. Reuters could not determine who owns or operates beoutQ.

Arab states target extremism online — but are they effective?