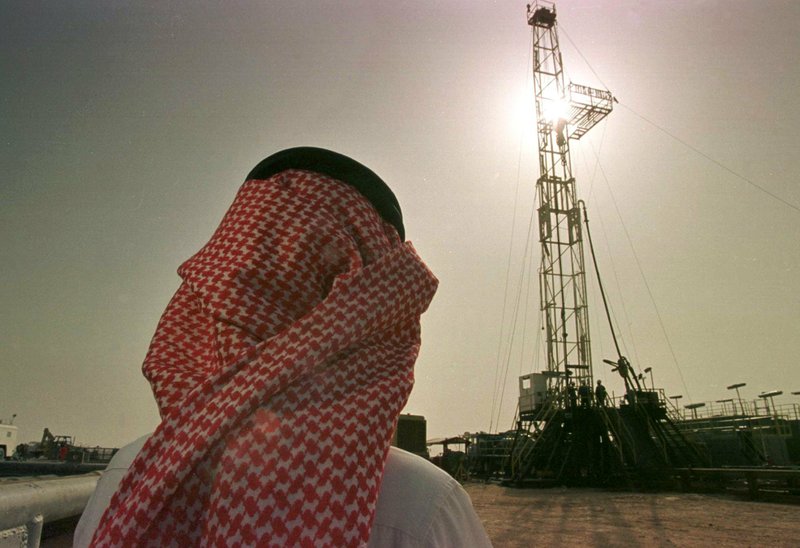 DUBAI, United Arab Emirates (AP) — Saudi Arabia said on Thursday it “remains committed” to an initial public offering of the state-run oil behemoth Saudi Aramco, despite delays and growing speculation it may never be listed.

The IPO of the Saudi Arabian Oil Co. remains a major plank of 32-year-old Crown Prince Mohammed bin Salman’s economic plans for the kingdom, with officials saying the firm could have a valuation of $2 trillion. In comparison, Apple this month became the world’s first publicly traded company to be valued at $1 trillion.

But analysts have offered far lower valuations for the firm and multiple delays have struck the project since the crown prince announced the plan in January 2016 while still deputy crown prince. Reuters on Wednesday quoted four anonymous officials saying the IPO had been scrapped.

“The government remains committed to the IPO of Saudi Aramco at a time of its own choosing when conditions are optimum,” he said. “This timing will depend on multiple factors, including favorable market conditions and a downstream acquisition which the company will pursue in the next few months.”

Al-Falih did not elaborate. However, that acquisition is likely the proposed purchase of a stake in the Riyadh-based petrochemical firm Saudi Arabia Basic Industries Corp.

Known by the acronym SABIC, the firm is the world’s fourth-largest petrochemical company that is 70 percent owned by the government, with the remaining 30 percent publicly traded on Saudi Arabia’s Tadawul stock exchange. SABIC has a market capitalization of $98 billion.

Thursday’s statement marks just the latest turn in the saga of the Aramco IPO, which the crown prince announced during an interview with The Economist. It has since captured the minds of the business press as stock markets all over the world sought to land the IPO on their exchanges.

The initial plan called for some 5 percent of Aramco to be listed on an international exchange and the Tadawul. However, the offering also would force the ultraconservative kingdom to open Aramco’s books to public scrutiny, something it may wish to avoid as the firm provides its royal family its vast wealth.