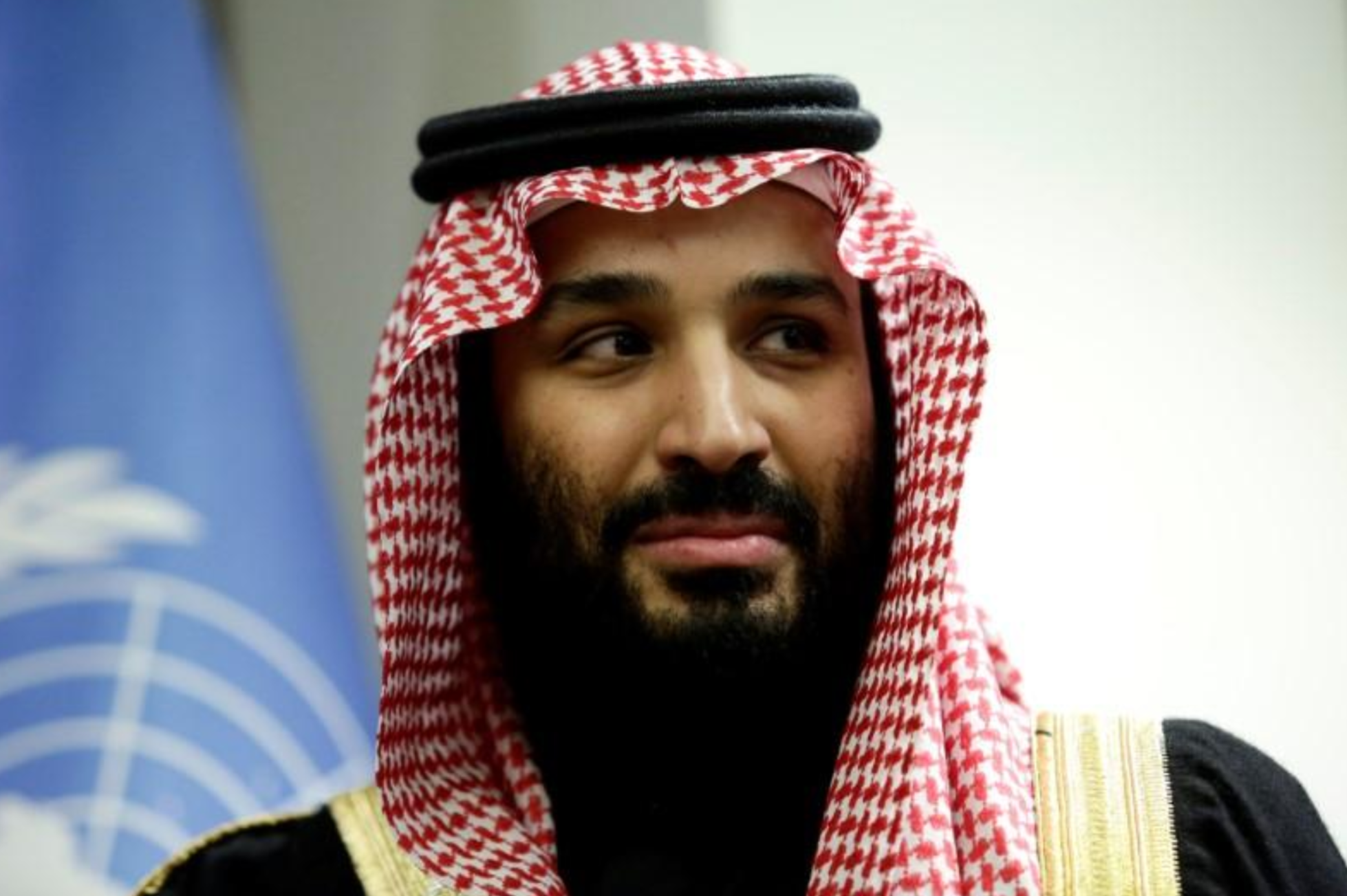 RIYADH/DUBAI (Reuters) – Saudi Arabia said on Wednesday there is no room for mediation in the kingdom’s escalating diplomatic dispute with Canada, and that Ottawa knew what it needed to do to “fix its big mistake”.

“There is nothing to mediate. A mistake has been made and a mistake should be corrected,” Foreign Minister Adel al-Jubeir told a news conference in Riyadh.

The kingdom was still “considering additional measures” against Canada, said Jubeir, without elaborating.

It also ended state-backed educational and medical programs in Canada, making plans to relocate tens of thousands of Saudi students and patients to other countries.

Responding to a question about the reason for the activists’ arrests, Jubeir said that charges against them would be made public once their cases reach the courts, repeating earlier allegations that they had been in touch with foreign entities.

Canadian investments in Saudi Arabia were still ongoing and would not be affected by the dispute, he said.

On Tuesday, Reuters reported that Canada plans to seek help from United Arab Emirates and Britain to defuse the row, citing sources familiar with the matter.

The Financial Times reported that the Saudi central bank and state pension funds had instructed their overseas asset managers to dispose of their Canadian equities, bonds and cash holdings “no matter the cost”, citing unnamed sources.

The central bank did not immediately respond to a Reuters query for comment.

A source at a Saudi bank told Reuters the bank was contacted by the central bank on Wednesday afternoon asking for information about all their Canadian exposure – investments in Canada and foreign exchange positions.

The bank had received no instructions to sell assets as they do not have any exposure there, the source said.

Since rising to power in 2015, Crown Prince Mohammed bin Salman has courted Western allies to support his reform plans, offering billions of dollars of arms sales and promising to fight radicalism in the kingdom. Hundreds of billions of dollars of investments were discussed during his trips to the United States and Europe.

It was unclear how many Saudi patients would be affected by the decision and how many were covered by the kingdom’s health care system. The government provides health care services through several government agencies for public employees.

The move follows a series of measures the kingdom has taken since the row erupted on Monday.

The kingdom has suspended educational exchange programs with Canada and moved Saudi scholarship recipients to other countries, while Saudi state airline Saudi said it was suspending flights to and from Toronto.

Canada’s Prime Minister Justin Trudeau is expected to hold a news conference in Montreal, where he will be pressed on the diplomatic crisis.

The dispute may damage what is a modest bilateral trade relationship worth nearly $4 billion a year. Canadian exports to Saudi Arabia totaled about $1.12 billion in 2017, or 0.2 percent of the total value of Canadian exports.

Egypt announces solidarity with Saudi Arabia in its spat with Canada