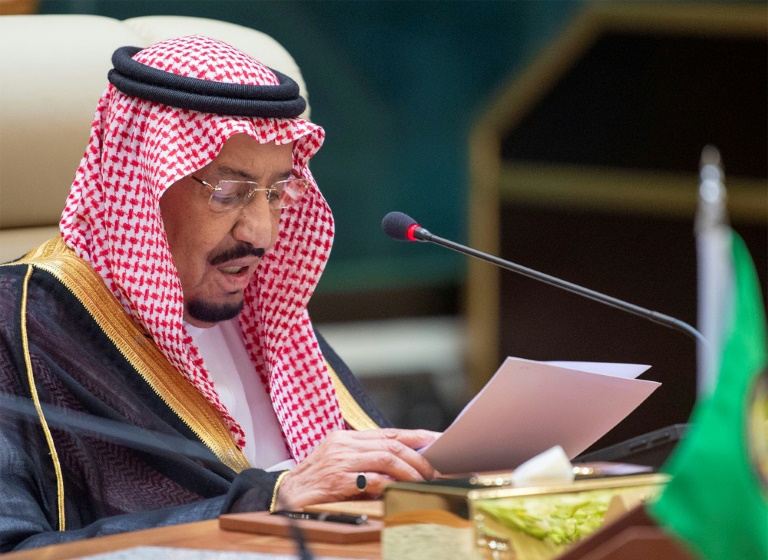 “We confirm that terrorist actions not only target the kingdom and the Gulf region, but also target the safety of navigation and world oil supplies,” the king told a meeting of the Organization of Islamic Cooperation (OIC) in the holy city of Mecca.

“We will resolutely confront aggressive threats and subversive activities,” King Salman said on Twitter just before the start of the OIC summit.

The OIC meeting is the third and final summit hosted by Saudi Arabia this week, aimed at galvanising support among Arab and Islamic nations against arch-rival Iran.

Gulf and Arab allies rallied around Saudi Arabia in the first two summits on Friday as it ratcheted up tensions with Iran.

Tehran, which has strongly denied involvement in any of the attacks, expressed disappointment that Riyadh plans to level the same “baseless accusations” at the summit of the 57-member OIC.

Saudis say they will defend themselves as Trump warns Iran