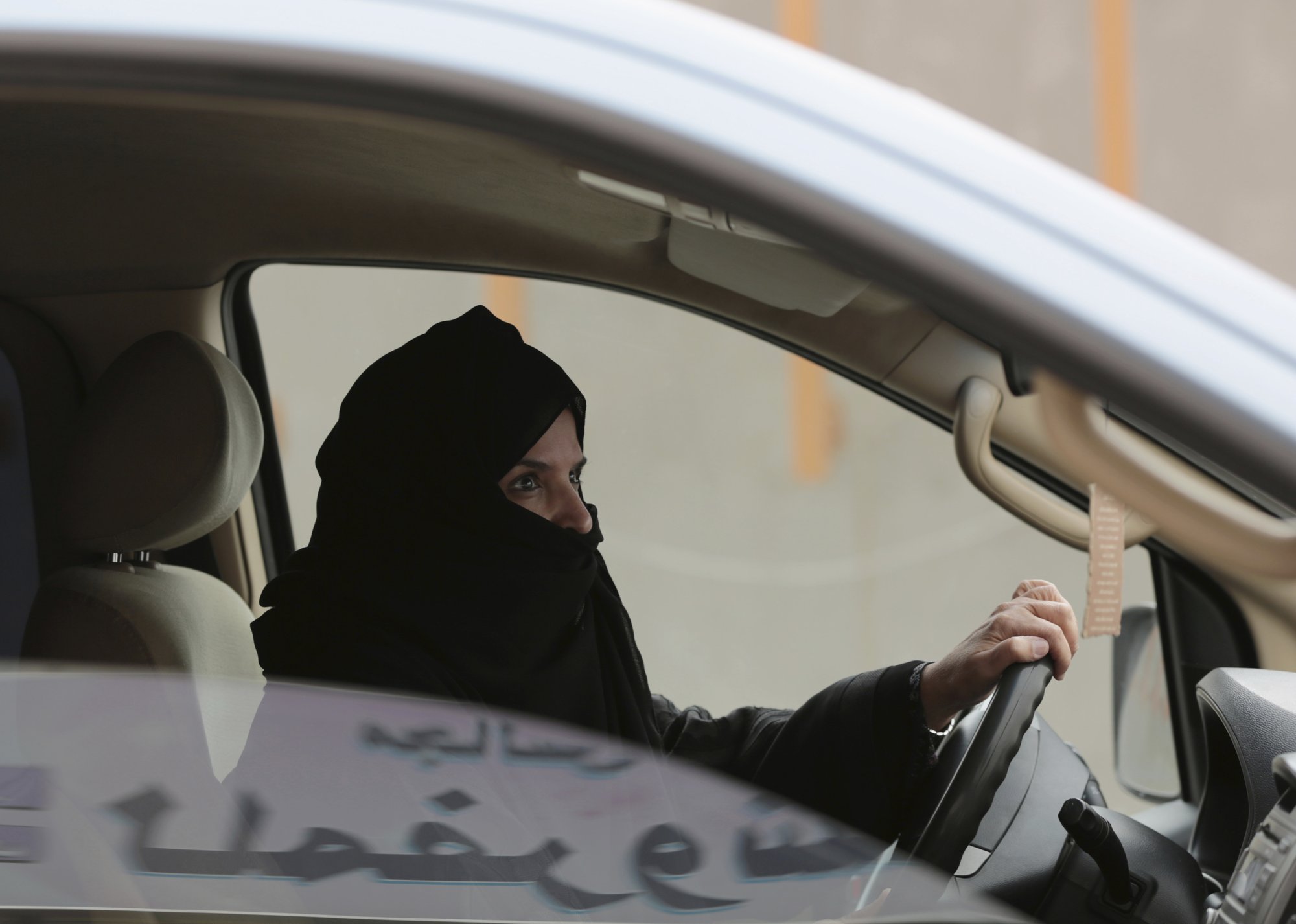 DUBAI, United Arab Emirates (AP) — Nearly a dozen Saudi women’s rights activists, most of them imprisoned, attended their third court session on Wednesday and were told their trials will continue for at least two more weeks, people with knowledge of the cases told The Associated Press.

While the 11 women are being tried separately, they have been present at joint court appearances and, according to people with knowledge of the cases, they appear to be facing similar charges related to their activism and rights work.

Yet on Wednesday, the court gave the women different dates for their next session.

The ALQST rights group said some verdicts could be issued April 17, when the eight women who remain imprisoned are due back for their fourth court appearance. The court is also expected to hold more bail hearings in the coming days.

Most of the women, including prominent activist Loujain al-Hathloul, have been imprisoned since May of last year.

Meanwhile, three women who were granted temporary release last week, among them Aziza al-Yousef and Eman al-Najfan, were told their next court date would take place after the Muslim holy month of Ramadan, which coincides with early June. The king traditionally issues pardons after Ramadan, however they do not typically include political detainees.

Last month, some of the women were pressured into signing a request for a royal pardon, according to people with knowledge of the arrests.

The Associated Press was also told that the prosecutor presented on Wednesday a rebuttal denying the women’s claims they’d been tortured during interrogations.

In the presence of their children, spouses and parents, the women had told the Riyadh criminal court last week they’d been caned on their backs and thighs, electrocuted, groped and waterboarded by masked men who did not identify themselves. The women say the abuse took place during interrogations last year in the Red Sea city of Jiddah before they were moved to Riyadh, where they are being tried.

Journalists working for foreign media, diplomats and other independent observers have not been allowed to attend the hearings.

The government has not disclosed the charges the women face, but several people with knowledge of the cases and rights groups say the women have been charged in connection with their efforts to promote women’s rights and of having contact with accredited foreign reporters, diplomats and human rights groups.

It is unclear what charges Ruqaya al-Muhareb, a conservative proselytizer who was granted temporary release last week, faces. She was detained in late 2017 during a crackdown on preachers and writers who were suspected of not supporting the crown prince’s reforms and his decision to cut ties with Qatar.

It is also unclear why she is being tried alongside the women’s rights activists, who had pushed for progressive reforms like the right to drive and abolishing laws that give men final say over a woman’s right to marry and travel abroad.

Since the murder of writer Jamal Khashoggi by Saudi agents inside the Saudi consulate in Istanbul last year, the imprisonment of the women activists has drawn widespread criticism from members of the U.S. Congress, the British Parliament and other Western capitals.

FILE – In this March 29, 2014 file photo, Aziza al-Yousef drives a car on a highway in Riyadh, Saudi Arabia, as part of a campaign to defy Saudi Arabia’s then ban on women driving. Nearly a dozen Saudi women’s rights activists, most of them imprisoned, have attended their third court session Wednesday, April 3, 2019, and were told their trials will continue for at least two more weeks. Meanwhile, three women who were granted temporary release last week, among them al-Yousef and Eman al-Najfan, were told their next court date would take place after the Muslim holy month of Ramadan, which coincides with early June. (AP Photo/Hasan Jamali, File)