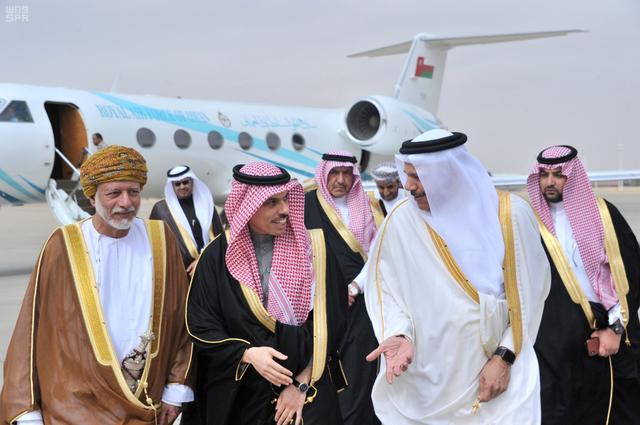 DUBAI (Reuters) – An annual Gulf Arab summit has been put off to January while parties locked in a rancorous row that led to a boycott of Qatar work towards announcing a tangible deal, though a final resolution is likely to take longer, informed sources said.