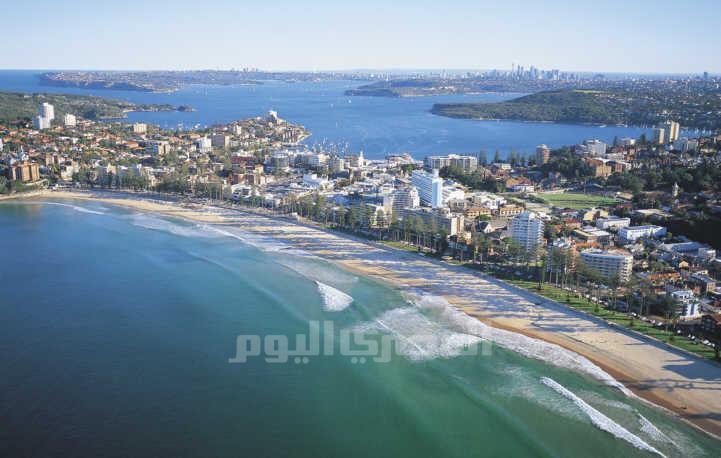 A seaplane crashed into a Sydney river on Sunday, killing six people on a “wine and dine” sightseeing flight ahead of the city’s harbor-centred New Year’s Eve celebrations.

Police said they did not immediately know the cause of the crash, nor the identities of the five passengers, but were speaking with several witnesses who were in boats on one of the waterways’ busiest days of the year. The pilot was the sixth victim.

Police said the seaplane was returning the party of five people from a waterside restaurant in Sydney’s north to the Sydney Seaplanes headquarters in Rose Bay in the city’s east when it crashed into the water, immediately sinking.

“We have spoken to a number of witnesses,” Acting Superintendent Michael Gorman told reporters, adding that forensic police would inspect the plane to assess when it could be raised from the seabed.

“It’s too early in the investigation so we don’t know why the plane crashed.”

Gorman said police were liaising with Sydney Seaplanes to identify the victims and their families would be contacted before they were named publicly.

Sydney Seaplanes has been operating since 1938, originally flying from Australia to Britain, a journey that required thirty refueling stops along what became famous as the “Kangaroo” route.

Egypt, Russia sign agreement for the return of direct flights to Cairo