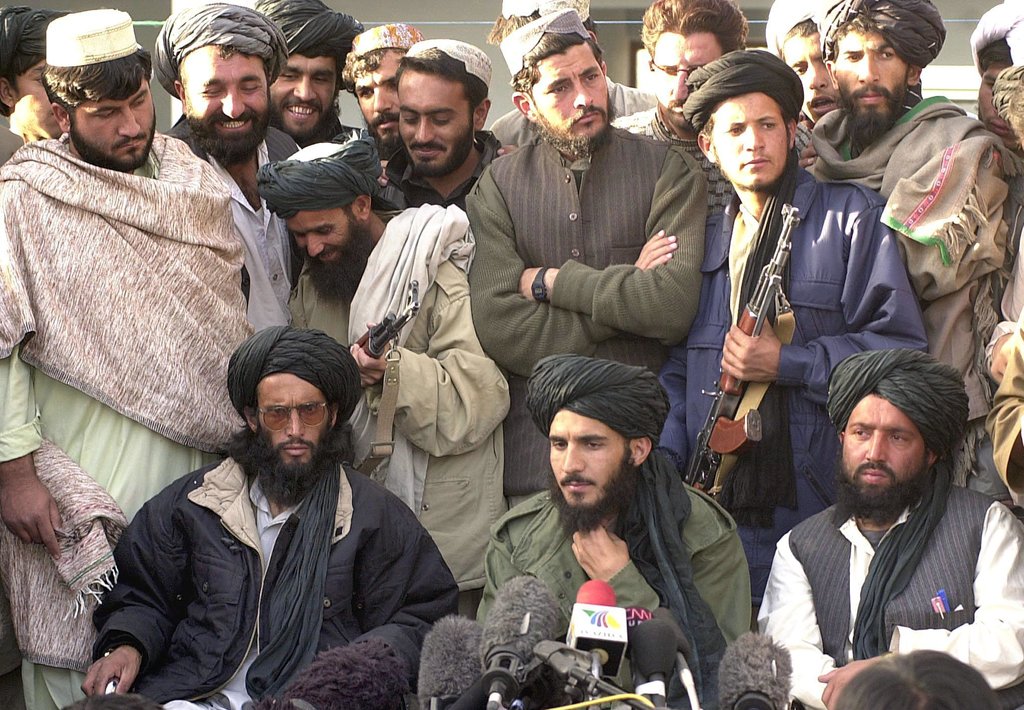 DOHA, Qatar (AP) — Senior Taliban leaders, including one of the group’s founders, were to hold another round of talks Monday in Qatar with Washington’s special peace envoy as US efforts intensify to find a negotiated solution to Afghanistan’s 17-year war, America’s longest.

The Taliban, some of whom arrived in Doha, Qatar’s capital, from Pakistan the previous night, raised expectations ahead of talks with US envoy Zalmay Khalilzad.

“Yes, there is a possibility we will reach some results,” Taliban spokesman Zabihullah Mujahid told The Associated Press.

Leading the Taliban delegation in Doha was Mullah Abdul Ghani Baradar, a co-founder of the movement who was released last year from a Pakistani jail where he had languished since his arrest in a joint Pakistani-CIA operation in 2010.

Past rounds have focused on US withdrawal of troops, which has been a standing Taliban demand, and guarantees that Afghanistan will not be used again as a staging area for terror attacks on the United States.

Khalilzad is expected to pressure the Taliban to hold direct talks with the government in Kabul, something the insurgents have so far refused to do.

The Taliban, who had harbored al-Qaeda and its leader Osama bin Laden, ruled Afghanistan before US forces invaded in October 2001 following the 9/11 terrorist attack. The Taliban today have resurged, carrying out deadly near-daily attacks on Afghan army and police forces and holding sway over almost half the country. They view the US-backed government in Kabul as a dysfunctional Western puppet and have refused repeated offers to negotiate with it.

However, former Afghan President Hamid Karzai recently told the AP that the Taliban would talk with Afghan government officials on condition they are part of a larger group of prominent Afghan figures meeting with the Taliban — similar to the gathering held earlier this month in Moscow.

Karzai attended the meeting in Russia, as did Afghan opposition figures, but no one from the Kabul government was there.

Baradar’s presence in Doha and his lead role in the talks with Khalilzad is considered significant because of his stature within the Taliban movement. The Taliban maintain a political office in Doha.

Following his release, Baradar had circulated a Pashtu-language audio tape promising Taliban fighters he would have a greater presence within the movement.

Since his appointment as Washington’s peace envoy, Khalilzad has crisscrossed the region, meeting the Taliban on several occasions, as well as differing powerbrokers in Kabul, including Afghan President Ashraf Ghani.

He has also been to Pakistan, India, Russia and China and held meetings with NATO and EU officials. Last week, he was in Turkey for talks with government officials as well as Zamir Kabulov, Russia’s envoy to Afghanistan.

Khalilzad previously said he envisions an agreement reached by the warring sides as a ’roadmap” to the country’s future. Washington’s talks with the Taliban are more about safeguarding America’s national interests and security and Khalilzad has said that Afghan negotiators have to fight for their vision of a future Afghanistan at the negotiating table with the Taliban.

Fear and hoping: expectations surge ahead of new US-Taliban talks