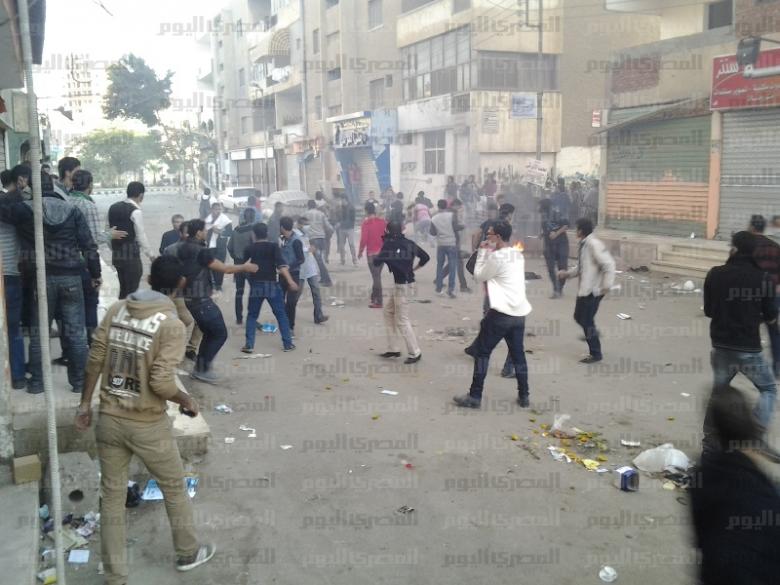 The defendants included Hussein Abu Shenaiq, the former head of the Sharqiya Security Directorate, and seven of his deputies.

Before reading the verdict, the presiding judge said the defendants were scapegoats and had carried out their duty to secure police stations against attacks.

Prosecutors had charged the defendants with attempted murder and inciting the killing of peaceful protesters. Mohamed Eraqy, 16, Mohamed Mahmoud, 25, Sherif Abdel Maaboud, 17, Ahmed Khalil, 14, and Wael Fathy, 27 were among the victims.

Several members of their families attended the court session, which police had cordoned off.

Out of 135 defendants facing charges related to killing protesters during the 25 January uprising, only two police officers are serving time in prison, according to the Egyptian Initiative for Personal Rights.