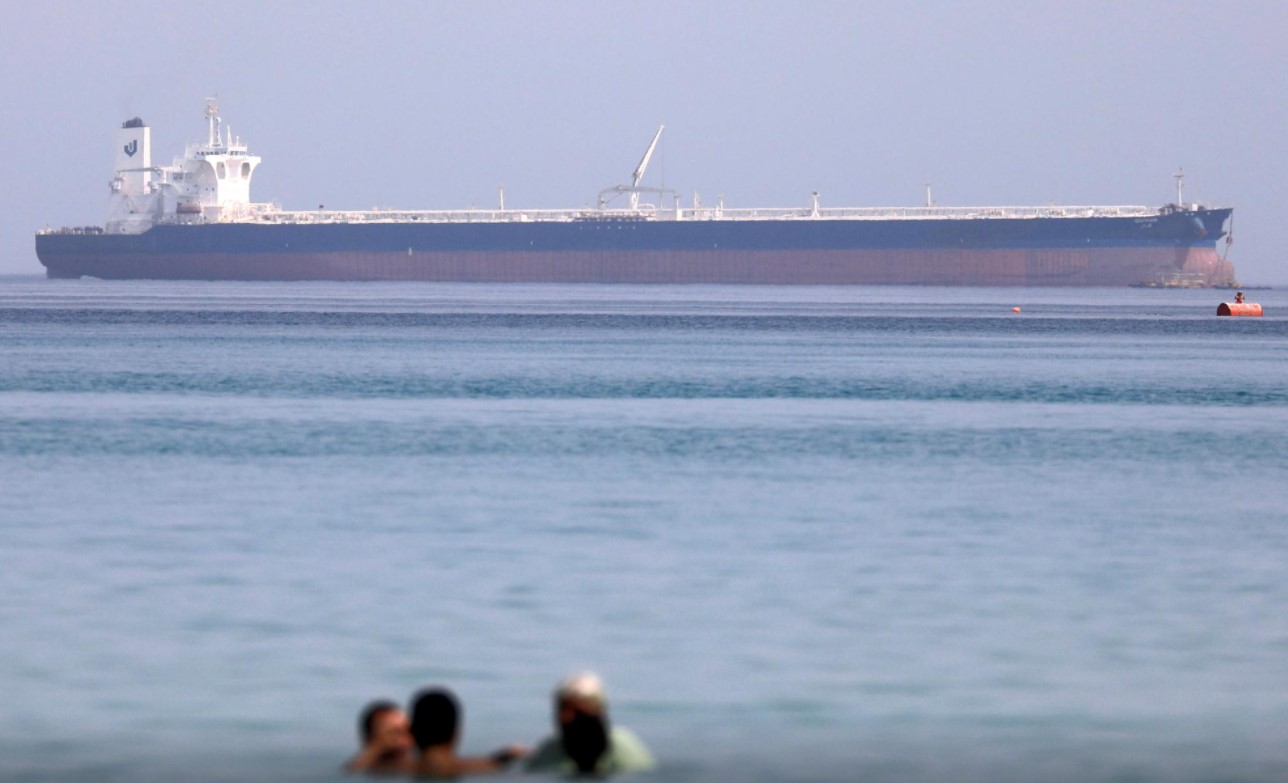 LONDON (Reuters) – Insurers are set to raise the cost of providing cover for merchant ships through the Red Sea after a series of incidents that have hit vessels around Saudi Arabian waters, industry sources said.

Suez, Zeitiyat, and Nuweiba ports shut down as wind whips across Egypt