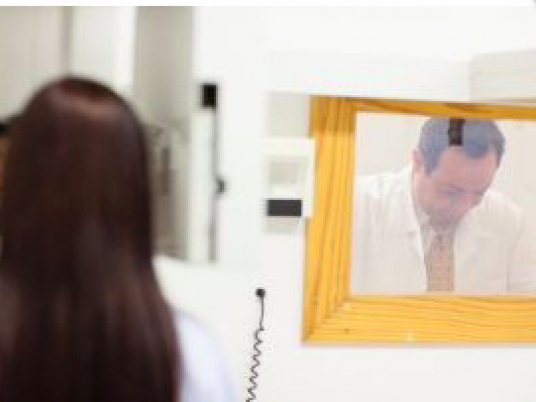 Shockwave therapy already — used to treat tendon and ligament damage — could also help athletes recover from muscle injuries, an Austrian study has found.
The technique, called Extracorporeal Shock Wave Therapy (ESWT), involves applying low-frequency shockwaves to areas of damage. It's already showing promising results in the treatment of tendon and ligament injuries.
Previous studies have found that tendon damage is linked to a process of degradation rather than inflammation of the tendons. As a result, the pain often returns when patients stop taking anti-inflammatory treatments.
A new animal-based study now suggests that shockwave therapy could also accelerate the healing process for damaged muscles.
A team of researchers from the University of Salzburg, Austria, tested ESWT in the treatment of muscle damage, a common injury among competitive athletes.
Low-frequency shockwaves were applied to the area of damage at a rate of around one pulse per second.
The waves mechanically stimulate tissue, "recruiting" stem cells to get to work on repairing damage. This starts a process leading to the formation of new muscle fibres.
The technique is painless, has no side effects, and treats injuries with no medication and no need for local anesthetics.
The scientists believe that this kind of treatment, based on a program of 15-minute sessions, could be used to complement traditional techniques such as physiotherapy.
The results were presented at the annual meeting of the "Society of Experimental Biology".