Silly Bandz are the new fad among youngsters. School kids trade and wear the rubber bracelets and aspire to collect the entire collection of shapes and colors.

The silicone bands are a Japanese invention. Originally created as office stationary in 2002, six years later they became a big fad as kids’ accessories. They are made in hundreds of shapes and come in 24 colors–some glow in the dark and others are scented. They stretch around the wrist and when removed shrink back to their original shape and size.

Silly Bandz have stores in the US and Canada, can be ordered on Amazon, and are now available in Egypt in toy stores such as Toy & Joy and Toys R Us. A 12 bracelet pack is sold for LE20.

“I bought a pack for my niece, another for my friend’s daughter and a third pack for me and the girls,” says 26-year-old Heba. According to the young aunt, older generations have developed a love for Silly Bandz as well!

They also come in packs of 24. Styles include Rango, Kardashian Glam, Barbie, the Justin Bieber collection (named after the famous teenage singer), Sponge Bob, Dora, Hello Kitty–but there are many other shapes and themes.

Other products are available on the Silly Bandz website such as Nano Watch bands, Silly Slapz (also watches), and Rad Bandz. In addition there are special edition Farm Ville Silly Bandz which include animal and plants shapes.

Silly Bandz were recently featured on American celebrity Ellen DeGeneres' show. She said that the kids’ new fashion reached $200 million in sales in 2010. 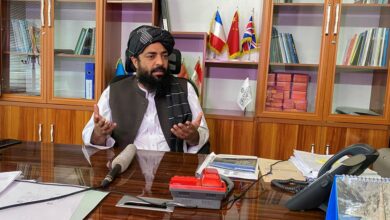