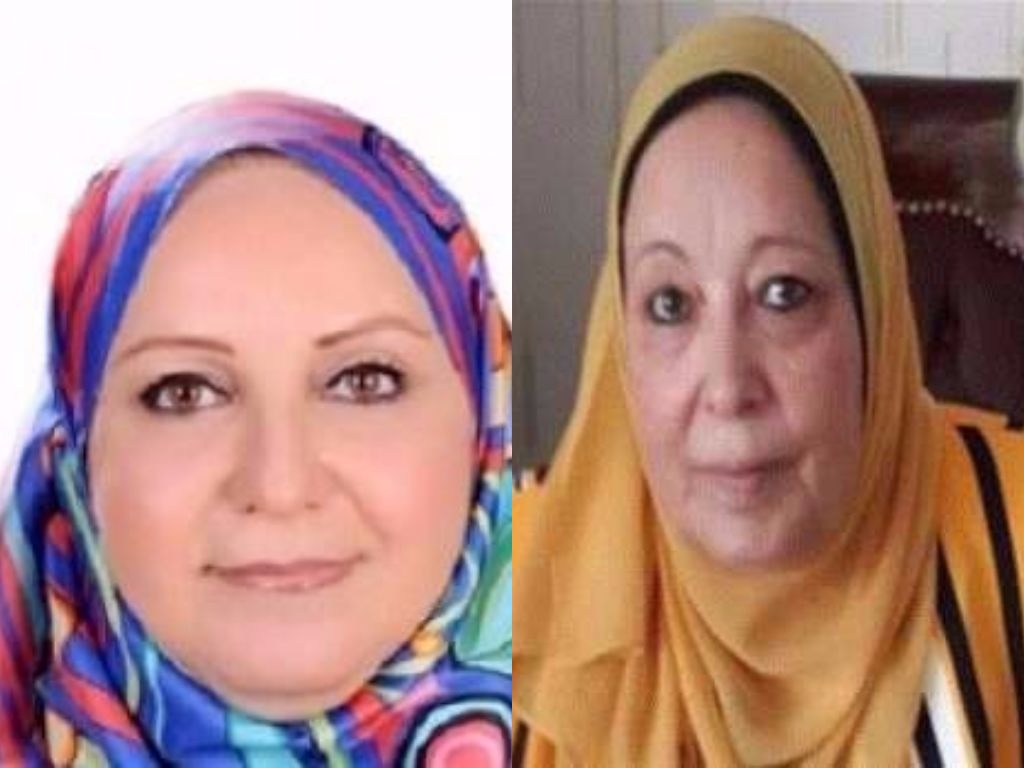 In an effort to integrate more women into the public sphere, President Abdel Fattah al-Sisi attended the swearing in of Ferial Hameed Qutb as the chairman of the Administrative Prosecution Authority, and Adela Mohamed Ragab as the deputy minister of tourism, praising the pivotal role Egyptian women play in various fields to develop the country.

Adela is a graduate of the Faculty of Economics and Political Science Department at Cairo University and has been working as a professor in the Department of Economics since 2008. She worked as a coordinator of the English Division of the College as well as coordinator of the economics of the Faculty of Applied Languages, French University in Egypt. She was chosen as an economic advisor to the Minister of Tourism in 2006.

Adela was also hired as an expert in developing strategies and strategic plans for tourism in Egypt in cooperation with the Ministry of Planning and writing tourism policies and trends in a number of specialized committees in Egypt, UNWTO, OECD. Adela holds a master’s degree in industrial economics. She is one of the first to have a PhD in the economics of air transport in the Middle East.

Continuing the spirit of excellence among women, Sisi granted the State Medal of First Class to Rashida Mohamed Anwar Fathallah on Saturday; the former Chairman of the Administrative Prosecution Authority, and expressed his appreciation for her efforts in serving the society.