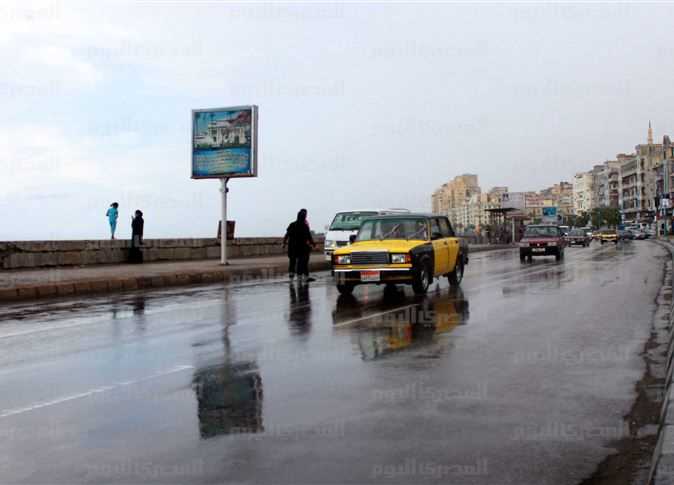 Egypt’s meteorologists predict a slight decrease in temperatures on Monday across most parts of the country.

Maximum temperatures expected for the following cities are 29C in Alexandria, 33C in Cairo, 38C in Qena and 39C in Luxor and Aswan.

Mild weather is also expected along the northern coasts.

Mist will affect visibility in the morning from the country’s northern parts. Low- and medium-level-clouds will cover most parts of the country accompanied by rainfall on southern parts and South Sinai.

Winds will be northwestern and moderate. They will be active on the Gulf of Suez, disrupting maritime navigation there.