An Egyptian informed source said that the decision issued by the UK Supreme Court on what is called “consensual order” has not offered any new legal status to Egyptian ministers who visit the UK.

According to the sources, the decision was no more than a recognition of a legal principle known as the “special status mission,” which gives immunity to Egyptian ministers on official visits to Britain to prevent their arrest or questioning them under any circumstances.
Egyptian officials already enjoy immunity under the British law.
"What has been issued by the court recently is nothing more than a confirmation of a particular known legal principle which states that immunity should not be an obstacle to the possibility of police investigation into accusations directed to ministerial incumbents," said the sources.
The decision's legal value lies in being a confirmation by the public prosecution on a general legal principle, which is the possibility of a police investigation into the accusations directed to persons with ministerial positions.
Edited translation from Al-Masry Al-Youm
Tags
immunity UK Supreme Court 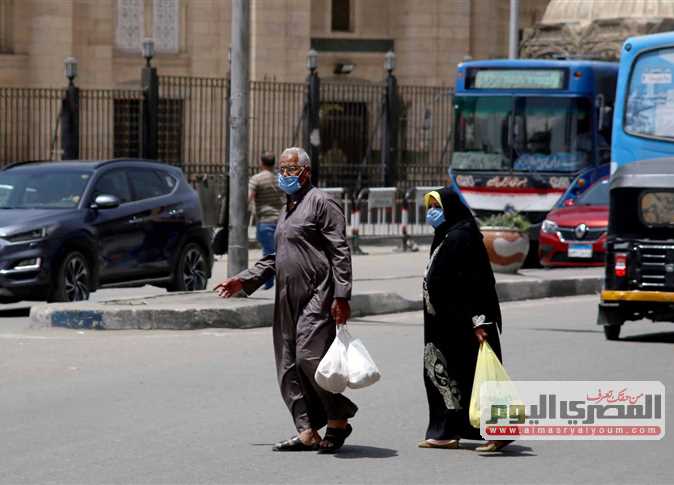 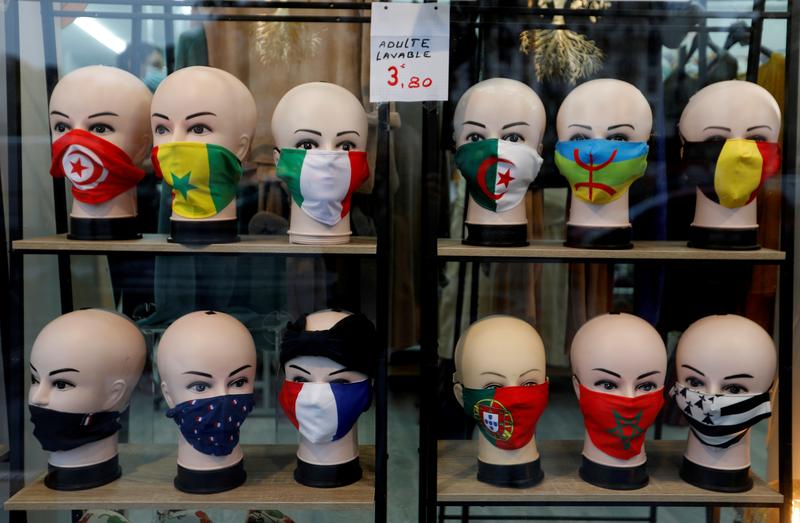 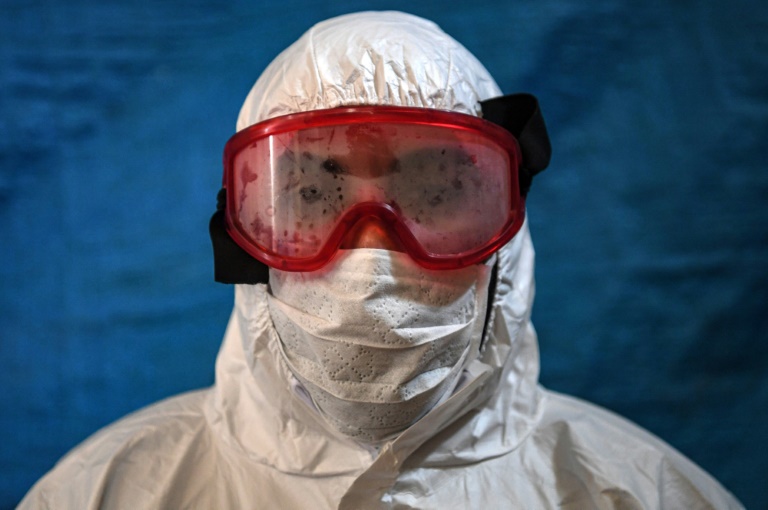