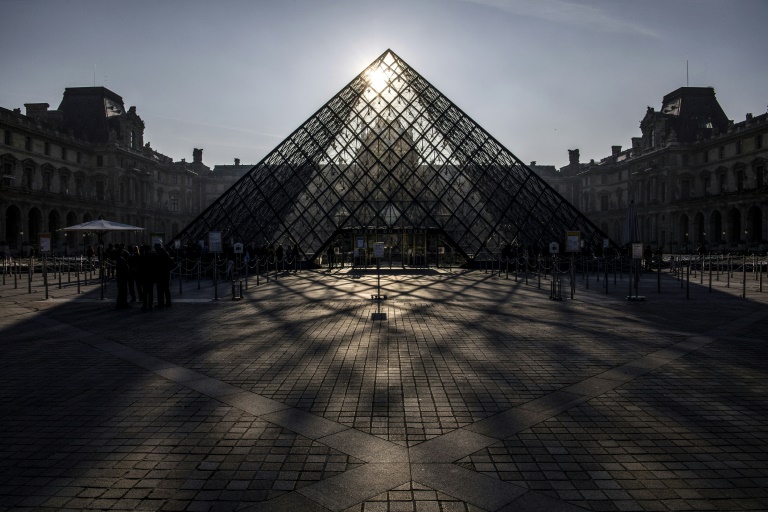 Staff at the Louvre in Paris went on strike Monday, forcing the museum to close and disappointing tourists hoping to catch a glimpse of the Mona Lisa and other masterworks.

The museum said staff were striking on the grounds that their numbers were no longer sufficient to cope with ever increasing visitor numbers.

“Due to a strike by reception and security staff linked to high visitor numbers, the Louvre will exceptionally be closed on Monday,” the museum said on Twitter.

The Sud Culture Solidaires trade union said in a statement that the Louvre was “suffocating” and staff were being overwhelmed by the number of visitors.

“Staff have noticed an unprecedented deterioration in working and visiting conditions,” it said.

“More than 10 million people visited the Louvre in 2018. Although visitor numbers have grown by more than 20 percent since 2009… staff numbers are falling,” the union said.

The CGT Culture union said 150 museum staff had gathered outside the culture ministry in Paris to protest “against staff shortages”.

The Louvre said it would refund visitors who had bought tickets for Monday.

It is usually particularly busy on Mondays as it is one of the few Paris museums to stay open on a day when many others close.

This is not the first time Louvre workers have staged a strike over conditions: in April 2013 staff walked out due to an upsurge in pickpockets targeting tourists.

Image: AFP / Christophe ARCHAMBAULT Reception and security personnel at the Louvre museum say they are being overwhelmed by the number of visitors

From outrage to icon: Paris marks 30 years of Louvre's pyramid

Louvre and Rijksmuseum to share Rembrandts bought from Rothschild