The Supreme Council of the Armed Forces, at a meeting with the Coalition of Revolutionary Youth on Tuesday, said that the 1971 Constitution will not prevail, and that the Constitutional Amendments Committee formed by the council is due to announce new amendments on public freedoms and international agreements signed by Egypt.

The council also said that it approves holding the next parliamentary elections over three stages so as to facilitate supervision by the judiciary, as well as enabling Egyptians living abroad to participate in them.

As to why former president Hosni Mubarak and certain senior officials of his regime have not yet been brought to trial, the council said this was the responsibility of the attorney general and the judiciary. It confirmed that anyone involved in corruption or assaulting demonstrators would not evade justice.

The council denounced the acts of thuggery that took place at the Interior Ministry on Monday and vowed to punish those involved.

The revival of politics in the transitional period 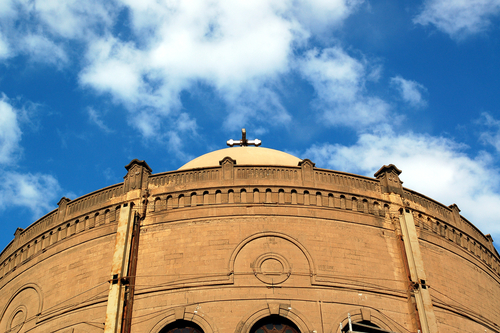