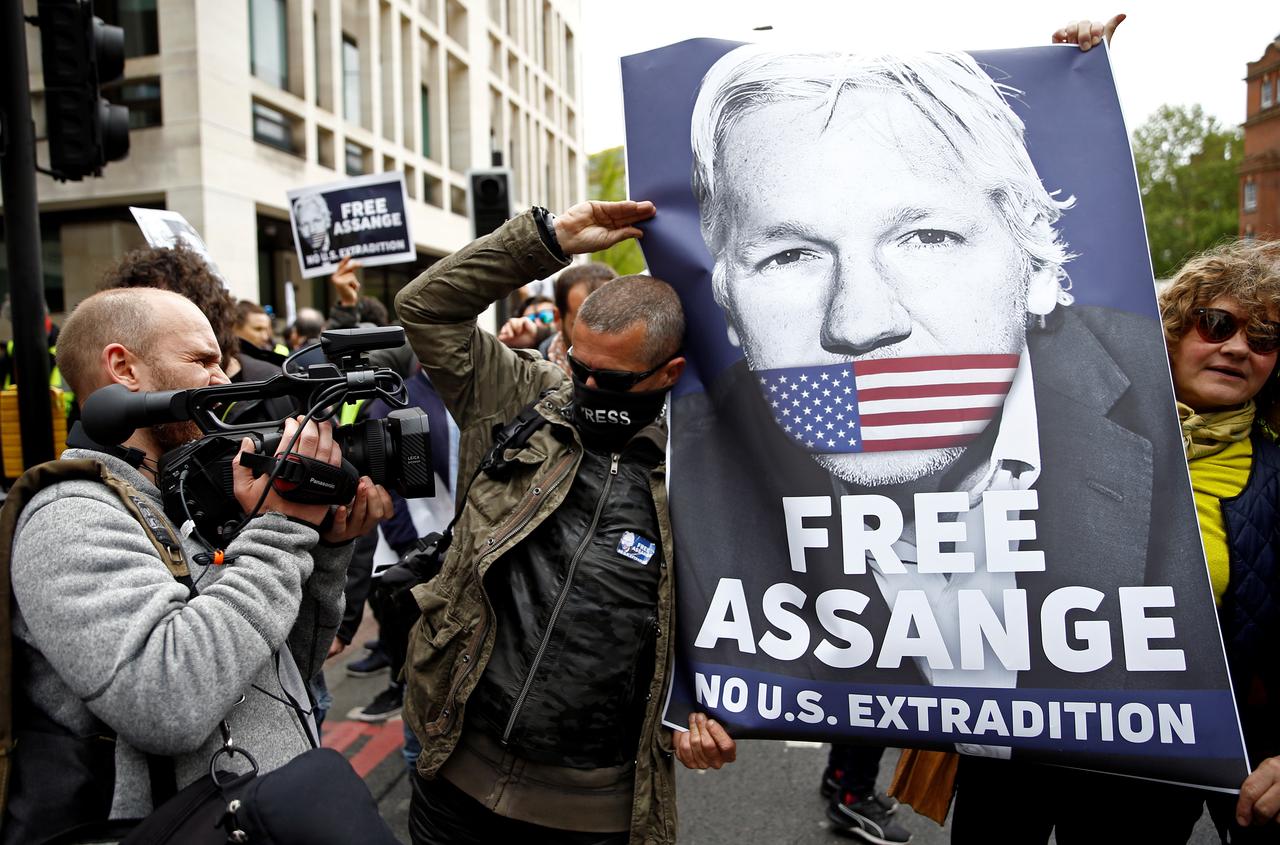 STOCKHOLM (Reuters) – Sweden’s prosecution authority will hold off on asking Britain to allow it to question WikiLeaks founder Julian Assange about a 2010 rape allegation until it has finished analyzing available evidence, the authority said on Wednesday.

Assange is serving a 50-week sentence in Britain for skipping bail after spending seven years in the Ecuadorean embassy in London to avoid extradition to Sweden over a rape allegation made in 2010. Assange denies the rape accusation.

The Swedish Prosecution Authority, which is investigating the allegation, said on its website that it had begun analyzing evidence and it would not take any significant decision about its next steps until that process was complete.

“This means that it is currently not on the cards to issue a European investigation order,” Deputy Director of Public Prosecution Eva-Marie Persson said in a statement.

The authority said it would give its next update about its Assange probe at the earliest in August.

A European investigation order is a prerequisite for Persson to question Assange in Britain.

Persson said in June she would issue such an order, after a Swedish court rejected the prosecution authority’s request that Assange be detained, thereby blocking Sweden for the time being from requesting Assange be extradited.

Persson faces a looming deadline in the case with the statute of limitations set to expire in August 2020.

Her task is complicated further by US authorities having already requested Assange’s extradition on 18 counts, including conspiracy charges and violating an espionage law, with a full hearing slated for February.

If he were charged and convicted in Sweden, Assange could face up to four years in prison. He has said he resisted extradition to Sweden over fears that he could later be transported to the United States.

Ecuador's president says Assange tried to use its embassy to spy