BEIRUT (Reuters) – The Syrian government’s threat to recover the Kurdish-led region of northern Syria through force unless it submits to state rule shows Damascus is determined to pursue a policy of “oppression and violence”, the Kurdish-led administration said.

The threat was made by Syria’s defense minister at a news conference on Monday alongside his Iranian and Iraqi counterparts. The U.S.-allied Kurdish-led administration said the statements showed Damascus wanted to “avoid peaceful, democratic solutions” to the Syrian conflict. 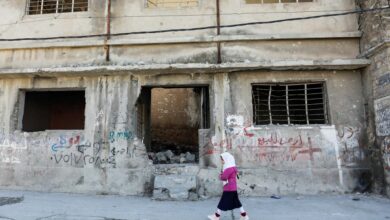 Islamic State hits back, aided by power vacuum in Iraq and Syria 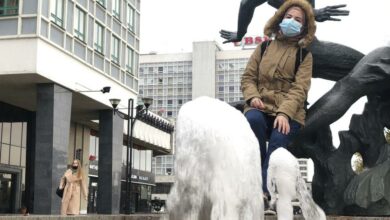 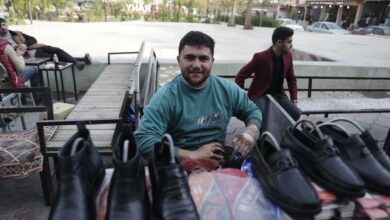