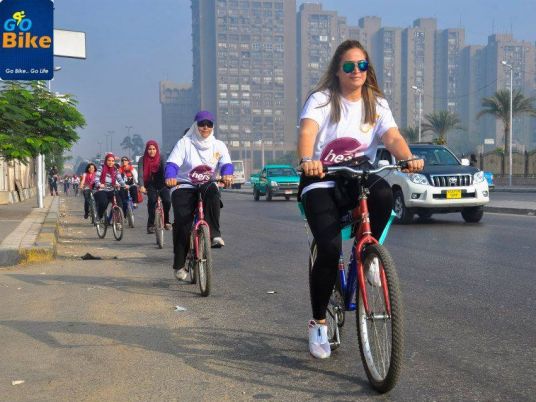 Engaging in cognitive tasks while carrying out an exercise session improved participants’ cycling speed without putting a dent in their intellectual performance, a new study out of the University of Florida found.

The results surprised the research team, who claim that all other dual-task studies of which they are aware suggest that doing two things at once reduces performance quality at both.

Their original goal was to study the performance degradation that occurs when patients with Parkinson’s multi-task, so they tested a group of 28 Parkinson’s patients against a group of 20 healthy seniors.

Seated in a quiet room, they completed 12 cognitive tasks and another time while cycling.

Cognitive tasks spawned a wide range of difficulty, for the most challenging involved repeating longer and longer lists of numbers in reverse order of presentation.

Cycling speed was approximately 25 per cent faster during the easiest cognitive tasks — the first six tasks — yet slowed as the tasks increased in difficulty.

“As participants were doing the easy tasks, they were really going to town on the bikes, and they didn’t even realise it,” says Altmann. “It was as if the cognitive tasks took their minds off the fact that they were pedalling.”

Harder tasks, meanwhile, merely brought participants back to the pedalling speed into which they had settled before the cognition exercises had started.

The quality of their cognitive performance during the cycling exercises didn’t falter from baseline, according to the study, which was published in the journal PLOS One.

Anticipating completing a difficult cognitive task stimulates your brain and exercise arouses parts of the brain that control motion.

Together, physical and mental exercise arouse the brain, and the researchers hypothesise that “cognitive arousal” is to thank for the increased physical performance.

“What arousal does is give you more attention to focus on a task,” says Altmann. “When the tasks were really easy, we saw the effect of that attention as people cycled very fast.”

Arousal releases neurotransmitters that improve speed and adeptness in the frontal lobes of the brain, which are associated with motor and cognitive skills.

“As the cognitive tasks got harder, they started impinging on the amount of attention available to perform both tasks, so participants didn’t cycle quite so fast,” says Altmann.

Parkinson’s patients cycled slower overall and did not reach the same speeds as the healthy seniors, and the research team hypothesises that it’s because the disease impairs neurotransmitters such as dopamine.