Washington, DC (CNN) – Tesla’s most affordable car is only getting more expensive, while other electric vehicles sold as long as it have dropped in price.

Tesla’s cheapest Model 3 now sells for $46,990 following a price hike this month, making the entry-level Model 3 34 percent more expensive than it was three years ago. Additional fees, some of which are industry standards, raise the total price of a basic Model 3 to $48,440.

Tesla hasn’t appeared to have suffered from its price hikes over the years, as the Model 3 was the world’s best-selling electric vehicle in 2021, with about 540,000 units sold. Since introducing the Model 3, Tesla became the world’s most valuable automaker, only years after facing questions of whether it would survive as a business.

But the price difference for what is considered to be the entry-level Model 3 appears to be a deviation from Tesla’s original plans. (Tesla did not respond to a request for comment.)

The hardware of the $35,000 Model 3 matched a $39,500 version of the vehicle, but Tesla used software to limit the battery’s range and disable the seat warmers. The $35,000 Model 3 also shipped without Autopilot, Tesla’s driver-assist software, which is standard on the cheapest Model 3 today. Now, the most affordable Model 3 has 52 more miles of range and a slightly higher top speed, 140 mph vs. 130 mph. Aside from price, the only apparent disadvantage of today’s most affordable Tesla is a slightly slower 0-60 mph time, 5.8 seconds vs. 5.6 seconds. The $35,000 vehicle couldn’t be purchased online either, which seemed to nudge customers toward buying a more expensive vehicle.

“It’s like slightly more inconvenient to buy, you just have to make a phone call or visit a store,” Musk said in a 2019 call with investors.

Musk described as early as 2006 that Tesla planned to first build a sports car, then an “affordable car,” and then an “even more affordable car.”

Musk recalled the plan at Tesla’s battery day in 2020. He described the Model 3 and Model Y as having become “mass market premium vehicles.”

While no $35,000 Model 3 could be bought then, Tesla promised even lower pricing.

“It was always our goal to try to make an affordable electric car,” Musk said. “I think probably like about three years from now we’re confident we can make a very compelling $25,000 electric vehicle.”
Musk said in January 2022 that Tesla wasn’t currently working on a $25,000 car.

“At some point we will,” Musk said. “But we have enough on our plate right now.”

Chris Isidore contributed to this report. 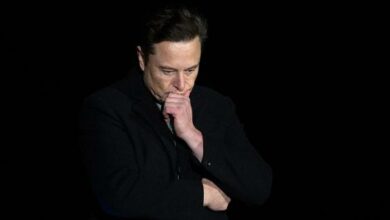 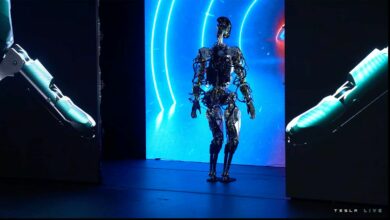 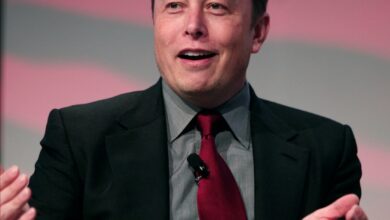