The ruling against the party comes just ahead of a no-confidence debate in parliament set to begin Monday against Prime Minister Prayuth Chan-ocha and several of his Cabinet members.

The opposition party has been an irritant to the government and the conservative forces in Thai society that back it, because of both its reformist positions and its popularity. It placed a strong and surprising third in a general election last March and currently holds 76 seats in Thailand’s House of Representatives.

It was founded in March 2018 as Thailand was heading toward an election after a period of military rule that began with a 2014 coup.

“The Constitutional Court’s decision to dissolve the Future Forward Party and to ban its leadership from politics for a decade does great damage to Thailand and its institutions,” said Michael Montesano, coordinator of the Thailand Studies Program at the ISEAS-Yusof Isak Institute in Singapore. “Killing off a party that had channeled the vision and priorities of large numbers of young Thai voters sends a signal that those voters’ interests have no legitimacy in the electoral arena.”

There are 16 members of the party’s executive committee, 11 of whom are members of parliament and lose their seats. The party’s remaining 65 lawmakers can take part in the upcoming no-confidence debate, but must find a new party within 60 days to keep their seats. It was not immediately clear how the 11 empty seats will be filled.

Hundreds of supporters had gathered at the party’s headquarters to watch the court’s ruling. Many shed tears after the verdict was read, and held up paper signs including: “Love Thanathorn,” “We can wait for 10 years. Keep on fighting,” and “The people created FFP, don’t rob us of our future!”

The Constitutional Court was referred the case by the Election Commission, which in December determined that the Future Forward Party had broken the law by accepting a 191 million baht ($6.03 million) loan from Thanathorn, its co-founder and chief.

The commission said it considered the loan tantamount to a donation, which is limited by law to 10 million baht ($316,000).

The party’s main defense was that the law makes no mention of loans. Thanathorn is a billionaire whose family fortune was made in the auto parts industry.

“This is a setback for the opposition parties but may be a political disaster for the military-backed regime,” said Kevin Hewison, a professor emeritus of the University of North Carolina and veteran Thai studies scholar. “Political uncertainty could potentially destabilize a regime already struggling with several crises and a moribund economy.”

The party’s travails are rooted in political battles that Thailand suffered from 2006-2014, including two coups and massive street protests involving contending groups, police and the military.

The coups and a series of rulings by the courts were widely seen an attempt to shore up the old ruling class led by a royalist-military alliance. Their hold on power was challenged by the rise of billionaire populist Thaksin Shinawatra, who was ousted as prime minister by the 2006 coup and now lives in exile..

Thai courts appeared to consistently tilt against Thaksin’s supporters and others opposed to the status quo. They dissolved Thaksin’s Thai Rak Thai Party and its immediate replacement. Another Thaksin-linked party was dissolved ahead of last year’s election.

According to Hewison, since the 2006 coup, the Constitutional Court has become highly politicized.

“Its decisions over more than a decade have repeatedly been directed to weakening opposition political parties and to strengthen regimes that represent military-backed interests,” he said in an email interview.

“Since the 2014 coup, the court has come to be seen as working hand-in-glove with the regime and virtually a processing terminal for its preferences. This undermines the rule of law and the judiciary more broadly,” he said. 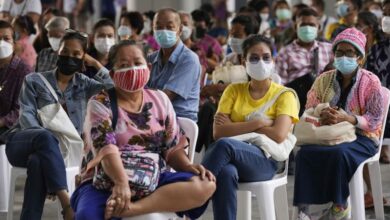 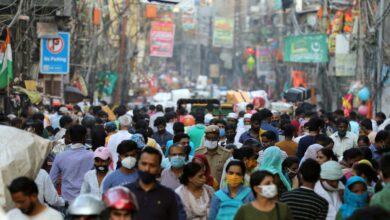 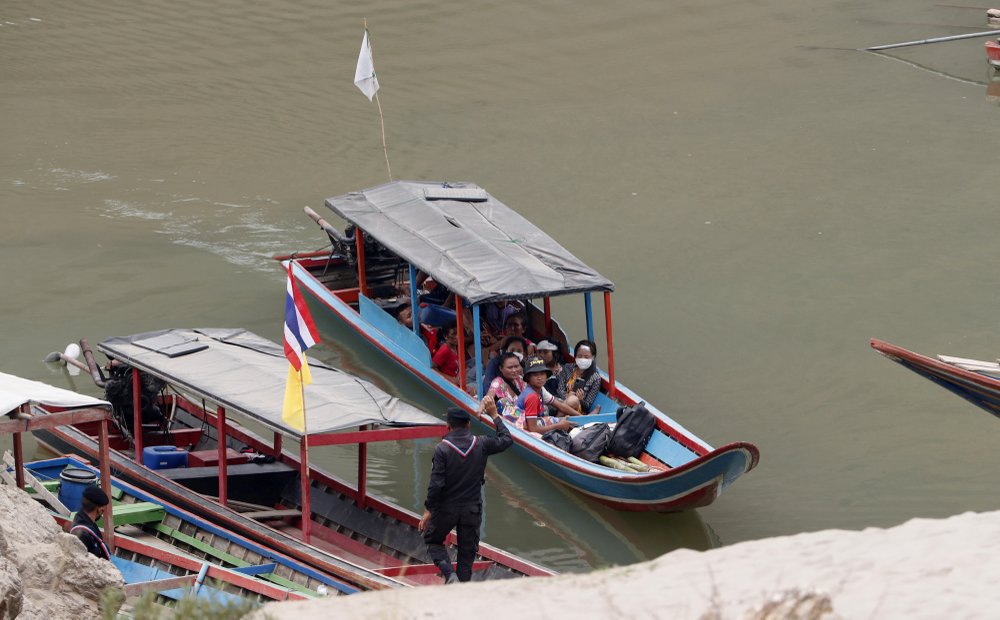 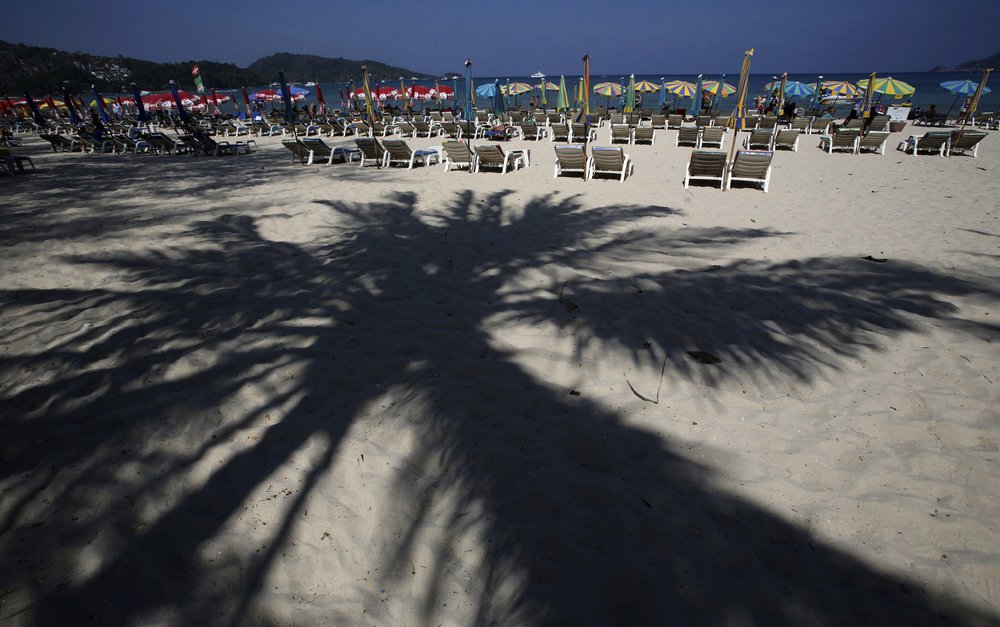