Success rates for Thanaweya Amma (high school) students this year will be very similar to the percentages of last year, Education Minister Tariq Shawky, said, adding that Thanaweya Amma students will no longer score 100 percent in GPA like before.

During a phone call to the “Hadrat al-Mowaten” program on “Al-Hadath Al-Youm” satellite channel on Sunday evening, Shawky assured that there was no leakage in the high school exams this year.

However some questions have been leaked and circulated among more than 80 students who were arrested, had their exams canceled and punished according to the new law.

Regarding the announcement of the high school result, he explained that a specific date has not been set yet, as the correction of the exams is still in progress, but estimates indicate that it will be announced at the end of the first week of August.

The Education Ministry tirelessly works throughout the year, without having a day off to serve 25 million students, he added. 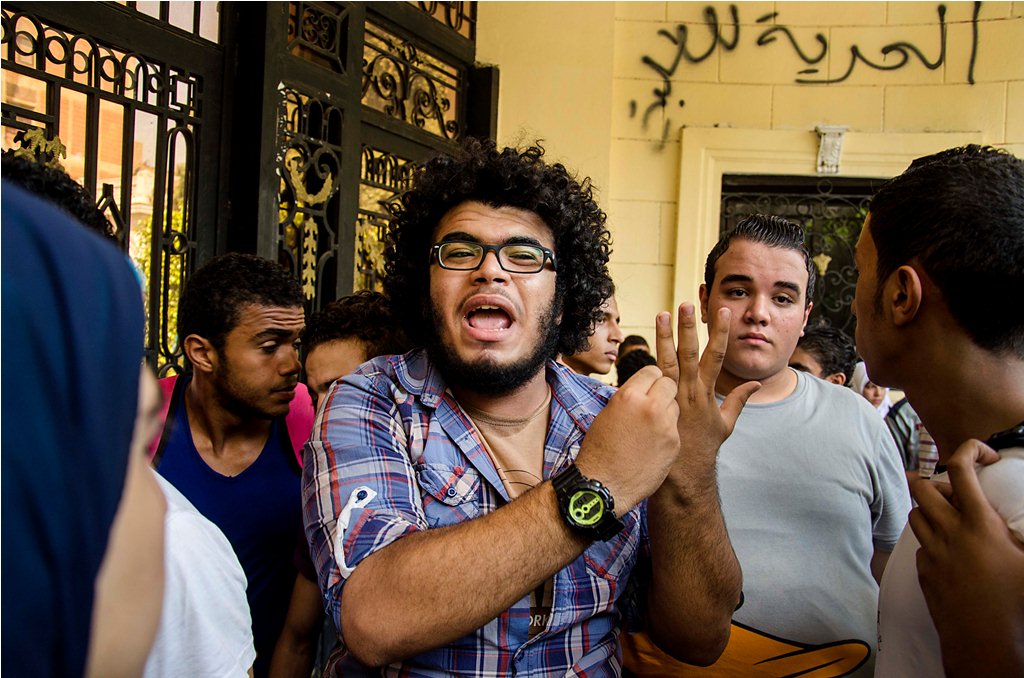