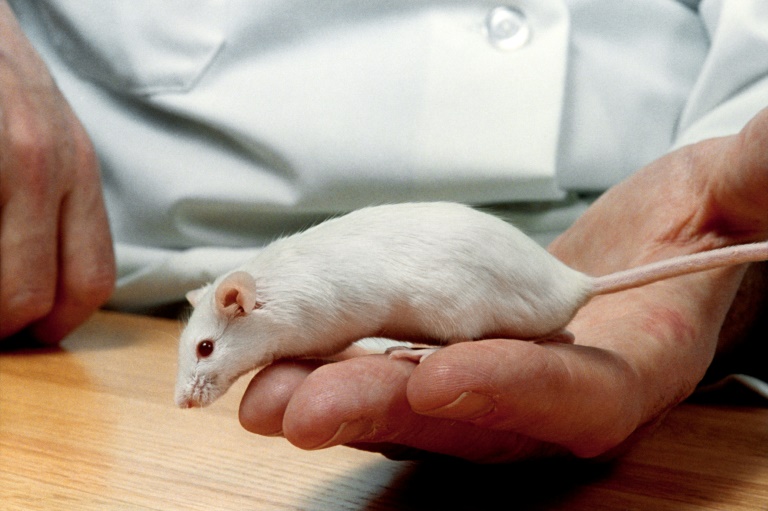 US neurobiologist Rebecca Shansky recalled her first experiences studying mice in the lab two decades ago: the “default” was to study males.

“The primary excuses for not including females in your research was first that hormones just made everything so complicated that you were… going to have a difficult time if you tried to study the brain in females animals,” said Shansky, explaining the conventional wisdom at the time.

Shansky’s article published in the US journal Science Thursday denounces that practice as based on outdated gender stereotypes from the 19th century that are continuing to influence scientific research today.

Researchers believed menstrual cycles and the biological changes that went along with them made women “hormonal, emotional, unstable” study subjects, Shansky — who is now at the neuroanatomy and behavior laboratory at Northeastern University in Boston — told journalists Tuesday.

For half a century, the proliferation of this myth caused scientists to focus their studies nearly exclusively on male mice, rats and primates, so that a male brain became considered the baseline for a human brain.

But male mice can have their own hormonal changes too, with one to five times the level of testosterone depending on whether or not they are dominant — though scientists considered such changes a “nonissue” in males, Shansky wrote in her paper.

That means that for decades, pharmaceutical labs developed drugs that were later found to be a poor fit for many women’s bodies or brains, especially when it comes to mental illnesses such as depression or anxiety, which affect more women than men.

The sleep aid Ambien is a famous example: it caused more side effects in women than in men.

“It turns out that women should actually be taking half the dose that men do because they metabolize the drug really differently,” Shansky said.

Dosage recommendations were changed in 2013.

Things are slowly changing. A new field of research is emerging that focuses on the differences between the sexes when it comes to anti-cancer treatments.

And since 2016, publicly funded research from the National Institutes of Health in the US requires studies to consider sex as a biological variable.

“Money is a good motivator for people, and so I think that will help,” Shansky said.