Multinational companies should refrain from tax-avoidance practices and pay their fair share, the head of euro zone finance ministers said on Saturday in a new endorsement of the European Union's fight against tax-dodging.

In the wake of the 'Panama Papers' revelations of widespread tax-avoidance practices, Brussels has toughened up its drive for fairness by tightening controls and adopting stricter rules.

The recent shock multi-billion euro tax demand on Apple was part of that trend as the EU also drafts plans for a common corporate tax base and a single European blacklist for tax havens.

"My message to those companies is you are fighting the wrong battle. You have to move on. Times are changing," the head of the eurogroup and Dutch Finance Minister Jeroen Dijsselbloem told reporters on arriving at a meeting of EU finance ministers in Bratislava.

The Commission, which is in charge of protecting market competition in Europe, is investigating multinationals' tax arrangements in several EU countries to assess whether, by lowering corporations' tax bills, illegal state aid may have been given.

Online retailer Amazon.com Inc and hamburger group McDonald's Corp face European Commission probes over taxes in Luxembourg, while coffee chain StarbucksCorp has been ordered to pay up to 30 million euros ($33 million) in back-taxes to the Dutch state.

The Netherlands has appealed against the Commission's decision, and Ireland did the same in the Apple case, fearing it could undermine the country's long-established policy of attracting multinationals with low taxes.

European Commissioner Pierre Moscovici plans to unveil proposals in the coming weeks on a common tax base for multinationals operating in the EU, telling reporters the initiative was about the tax base rather than rates, which will remain in the hands of member states.

He also said the Commission will move forward with plans to align taxes on ebooks and online press with paper publications, in line with earlier announcements.

"What is clear is that with every new case of unfair tax practise or abuse, public frustration grows," he told a news conference at the conclusion of the summit.

Ministers at the meeting also discussed a paper presented by the Slovak presidency of the EU calling for more tax certainty for multinationals. It aims to step up cooperation among EU states and also make companies' tax bills more predictable. 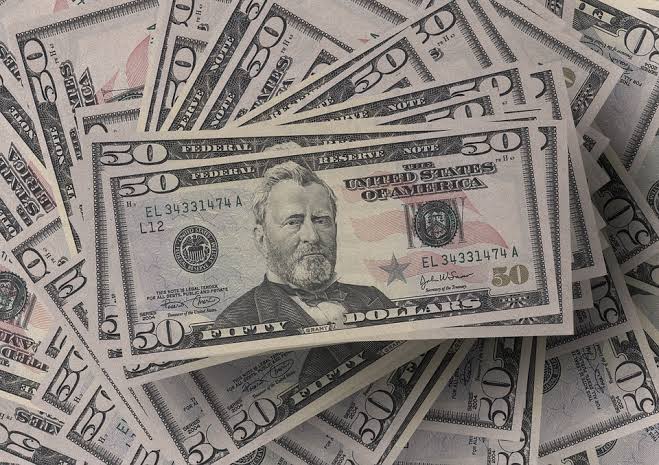 Israeli bank to pay $195M for US tax-avoidance scheme 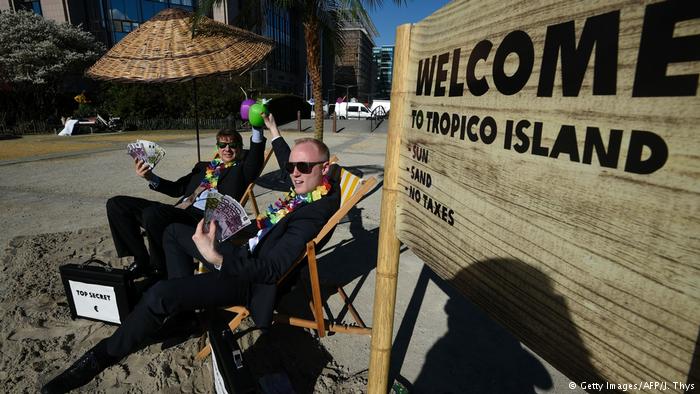 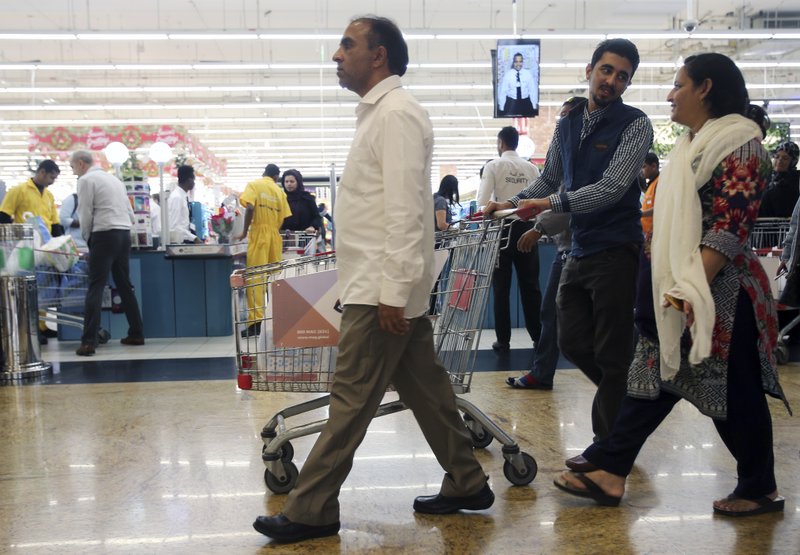 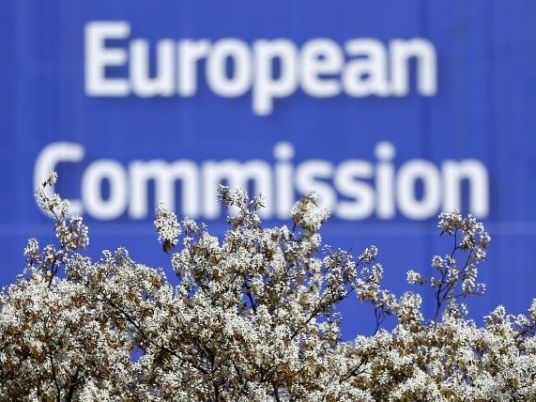