The total wealth of the richest 5 women in the world is estimated at about US$143.2 billion, according to the classification of Forbes magazine in 2014. The source of the women's wealth is a family legacy except for the French Liliane Bettencourt who partially owns the global brand L'Oreal.

The soft sex makes 10 percent of the world's top wealthiest people list in amounting to 1,645 people in 2014.

The American Gina Rinehart has inherited with her younger brother and her mother the largest coal plants and iron-ore in northern and western Australia. Her fortune is estimated at $17.7 billion.

Jacqueline Mars ranked fourth on the list. She is member of the third generation who inherited Mars company, one of the largest confectionery companies in the world, beside her two brothers.

Alice Walton, daughter of Sam Walton, partner in retail chain Wal-Mart, comes in the third place with a wealth estimated at $34 billion.

The French Bettencourt's wealth is estimated at $34.5 billion. She is the major shareholder of L'Oreal company for cosmetics.

Christy Walton, the American widow of John Walton who was a main owner of the global retail chain Wal-Mart, ranked as the richest woman in the world in 2014 with a fortune equal to $ 36.7 billion in total. 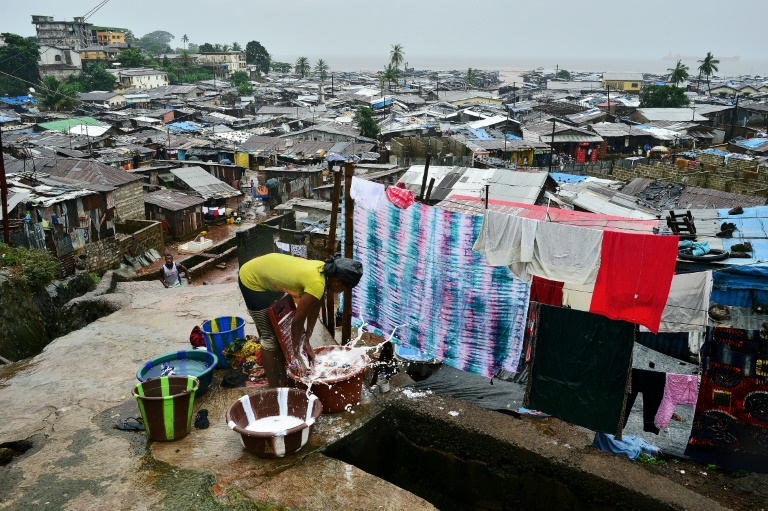