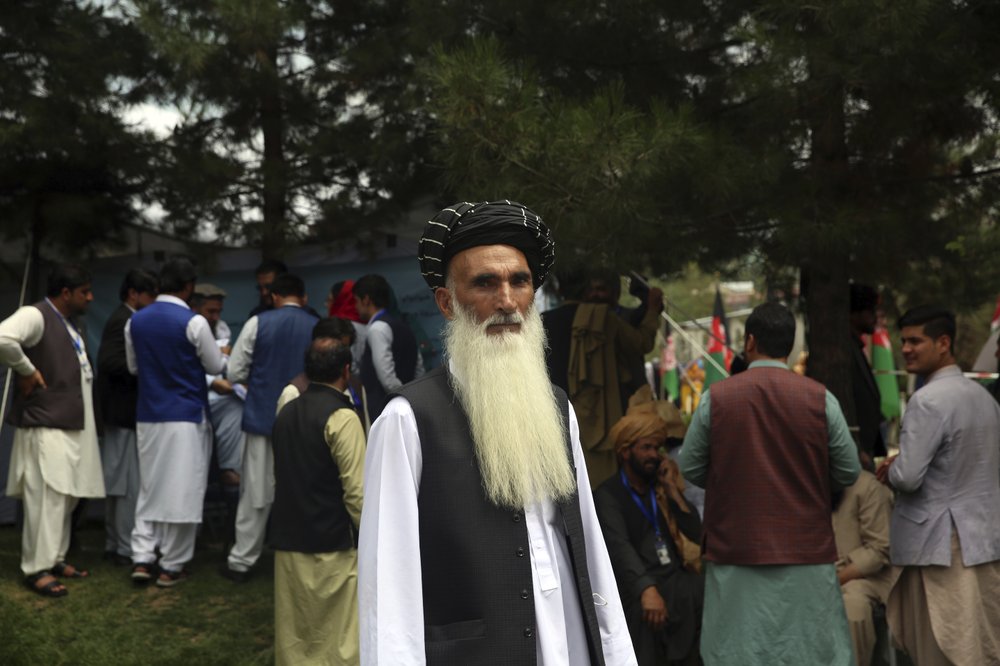 The declaration read out in both of Afghanistan’s official languages of Pashto and Farsi calls for an immediate start to negotiations and cease fire. The Taliban have said they were ready for talks immediately after their final prisoners were released and that a ceasefire would be one of the first items of negotiations.

The move looks to bring the United States a little closer to bringing its troops home and ending its longest military engagement.

The decision to free the prisoners does not come as a surprise as delegates were urged by the U.S. at the start of the council, or jirga, on Friday to take “this difficult action” so negotiations could begin to bring an end to the war.

“To remove obstacle, to start peace talks and to stop the bloodshed, the Jirga confirms the release of 400 Taliban prisoners,” said Atefa Tayeb, a council secretary who read out the final declaration at the conclusion.

No date has been set but negotiations between Kabul’s political leadership and the Taliban are expected to begin as early as next week and will most likely be held in the middle eastern state of Qatar, where the Taliban maintains a political office.

The Afghan negotiations were laid out in a peace deal signed by the United States and the Taliban in February. At the time of its signing it was touted as Afghanistan’s best chance at ending decades of war.

The deal calls for the government to free 5,000 prisoners and for the Taliban to free 1,000 government and military personnel in its custody as a goodwill gesture ahead of the start of negotiations.

Kabul balked at the release but eventually freed all but the last 400. President Ashraf Ghani said he was not authorized to free these because of the seriousness of their crimes, and asked for the council to decide instead. He did not detail of what the 400 were accused.

Delegates were therefore given the stark choice of either freeing the prisoners or seeing a war that has killed tens of thousands continue. The delegates said they wanted international guarantees that the Taliban would not return to the battlefield.

“What I know is that after the release of these Taliban, soon in two or three days after the release, our negotiating team . . . will go and start negotiations,” Former President Hamid Karzai told delegates at the concluding session.

Washington’s Peace envoy Zalmay Khalilzad spent more than a year and a half negotiating the deal with the Taliban to provide for the withdrawal of American soldiers after more than 19 years in Afghanistan.

The withdrawal began earlier this year but roughly 8,600 US soldiers remain in Afghanistan and their return will depend on the Taliban honoring its commitment to fight against other terrorist groups and ensure Afghanistan is not again used to attack the United States or its allies.

The withdrawal of US and NATO troops is not dependent on the success of negotiations between Kabul’s political leadership and the Taliban. But US Secretary of State Mike Pompeo has made it clear that Washington wants a negotiated end to the conflict, including a cease fire.

Still an attack against a military compound in central Ghazni on Saturday that killed seven military personnel and injured another 16 was a reminder that Afghanistan’s war would not easily be over. No one took responsibility for the attack but both the Taliban and Islamic State affiliate is active in the area.

A spike in recent violence in Afghanistan has been mostly attributed to the IS affiliate, whom the Taliban are fighting as are the Afghan government and US forces. Previously a US department of defense official who could not be named because of the sensitivity of the subject said Washington considered IS its biggest threat in Afghanistan and wanted a deal that would recruit the Taliban in a coordinated fight against it.

By RAHIM FAIEZ and KATHY GANNON

Image: Delegate poses for photograph on the second day of the Afghan Loya Jirga meeting in Kabul, Afghanistan, Saturday, Aug. 8, 2020. The traditional council opened Friday in the Afghan capital to decide the release of a final 400 Taliban – the final hurdle to the start of negotiations between Kabul’s leadership and the Taliban in keeping with a peace deal the United States signed with the insurgent movement in February. (AP Photo/Rahmat Gul)