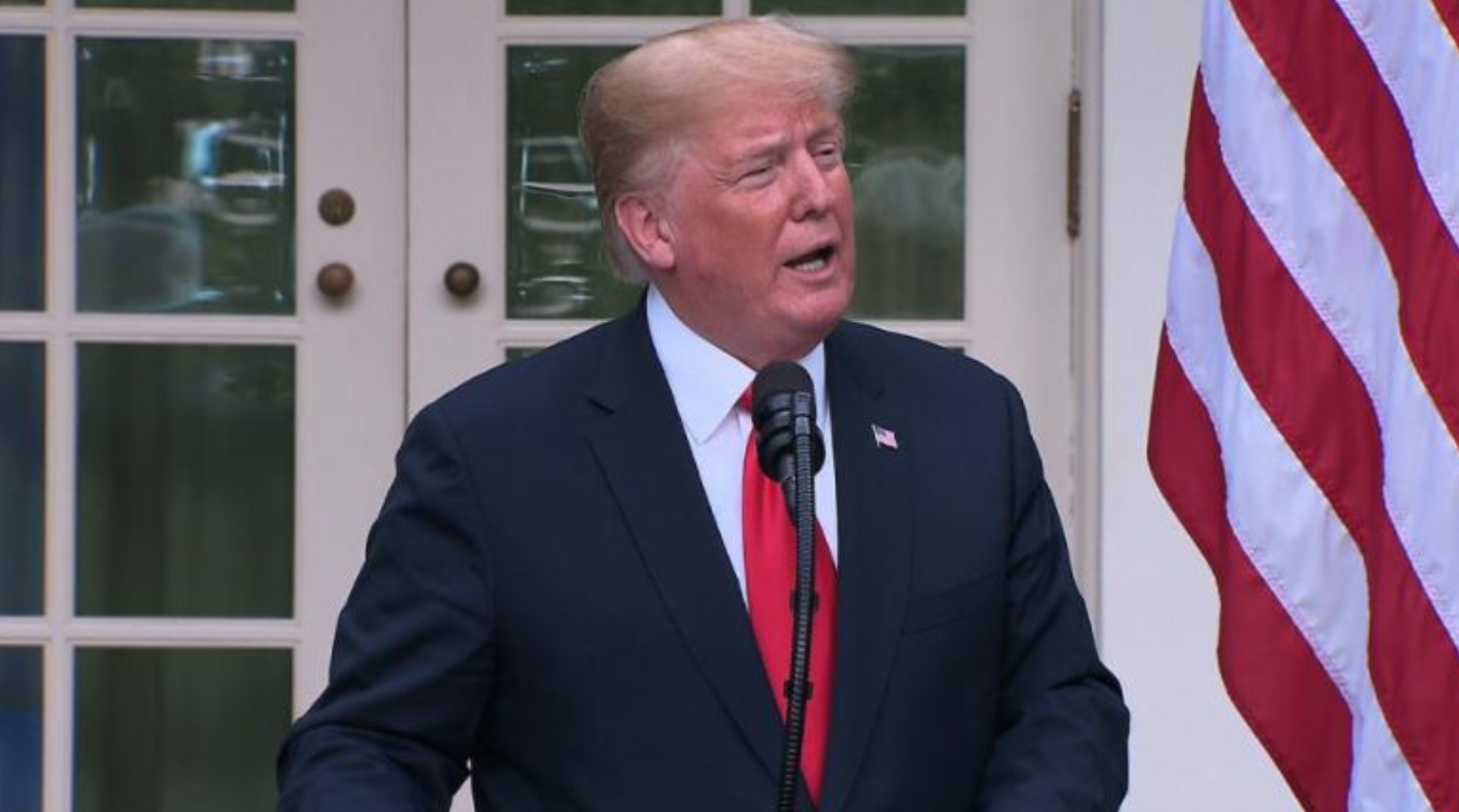 It was essentially a deal to make a deal, announced in celebratory fashion during an previously unannounced appearance in the White House Rose Garden.

Trump declared it a “very big day for free and fair trade” with Juncker by his side.

It was a cheery end to talks Trump himself suggested this week would be acrimonious. The US and the EU have been lobbing new tariffs on products since Trump announced earlier this year tough new levies on steel and aluminum exports.

Recently, Trump has threatened a 25% tariff on European autos, a warning that seems to have been staved off.

“We agreed today, first of all, to work together toward zero tariffs, zero non-tariff barriers and zero subsidies on non-auto industrial goods,” Trump said.

Trump indicated both sides agreed to halt for now tariffs that threatened to devolve into a trade war as negotiations proceed, and said the EU agreed to import more US soybeans and liquid natural gas.

“We will not go against the spirit of this agreement unless either party terminates the negotiation,” he said. “So, we’re starting the negotiation right now but we know very much where it’s going.”

Juncker said both sides agreed to “hold off on other tariffs” while talks proceed.

The US has started 'the biggest trade war' in history: China