Facebook Twitter LinkedIn
The sudden death of Osama bin Laden took the lead in the world’s news yesterday as well as in Egypt’s newspapers.
After being pursued in the deserts, caves, mountains and farms of Afghanistan, US special forces finally found him at a villa in Pakistan. While Americans celebrated in the streets, Egyptian papers examine Egypt's streets, exploring different reactions and providing reflections on the former Al-Qaeda leader’s death.
The independent newspaper Al-Shorouk reports that Al-Qaeda is a large organization with 24 branches around the world, quoting a security expert who says that Al-Qaeda still remains. The paper writes that bin Laden’s No. 2, Ayman al-Zawahry, has been the de facto ruler for more than a year now. It believes Al-Qaeda has a cohesive ideology and will have no problems outlasting its notorious leader.
To America, the symbolism of his death was behind the majority of the celebrations – perhaps more than practical implications behind it. The state-run Al-Ahram highlights that aspect as it reports on Americans celebrating at Ground Zero in New York.  The celebrations mark a moral victory and a point of unification for the US, according to Al-Ahram, and it mentions that former President George W. Bush and the US Congress praised current President Barack Obama’s efforts in finding bin Laden. Al-Shorouk mentions that the events might give Obama a lifeline in the coming elections, as it will “strengthen his national security credentials in his campaign.”
State-run Al-Akhbar calls it a "historic day in the life of America.”  The paper also attempts to report the reaction on the streets in Egypt.  While most people did not feel the need to engage in jubilant scenes of celebrations, most agree bin Laden was wrong for what he did, while some believe that he might not have been completely bad.  Most agree, according to Al-Akhbar, that celebrations on the streets in the US were inappropriate because they might be provocative for Arabs and Muslims who see it.
Most Islamist leaders agree that bin Laden was in error and that he was the reason the US had recourse to enter Iraq and Afghanistan, and for that, he could be punished. Security experts quoted by Al-Akhbar say that killing bin Laden might actually make Al-Qaeda more brutal and warn of potential reprisals.
Al-Wafd, along with others, reports on the widespread condemnation of burying him at sea. The condemnation came for both religious reasons – particularly the statements from the grand sheikh of Al-Azhar – and security reasons as an unnecessary disposal of evidence.
In other international news, Al-Akhbar reports that Ethiopia agreed to postpone signing a Nile Basin agreement to build a massive dam until a new Egyptian president is elected.  Al-Wafd called it “a major success for the Egyptian diplomatic delegation in Ethiopia.”
Papers also examined Prime Minister Essam Sharaf's meeting with the heads of many Egyptian organizations on Monday, during which he said, “We are not a caretaker government, we make decisions.”
Al-Ahram gives a rosy report of the meeting.  According to the state-run paper, the security situation is gradually improving and Gulf investors are eager to invest in Egypt again.
Al-Wafd, however, highlights the meeting’s dark side. Its main headline reads in big, bold red letters, “A message from the government to the people: Egypt is in danger.”  According to Al-Wafd, Sharaf said in the meeting that there is a lot of capital flight, and investors are fleeing while Egypt’s federal reserves are dwindling.
Meanwhile, Al-Shorouk says that Sharaf’s main talking points during the meeting revolved around security and the economy and that he called them the biggest challenges currently facing Egypt.
British Foreign Minister William Hague is in town, according to Al-Ahram.  He met with Field Marshal Hussein Tantawi, the head of the Supreme Council of the Armed Forces, to discuss British aid to Egypt.
Al-Shorouk also reports on former National Democratic Party bigwig Mofeed Shehab’s release from detention in Tora prison.  In his financial disclosure, Shehab declared more assets than the investigations initially revealed, creating a sense of comfort with regards to the verity of his claims.
Switzerland revealed that Mubarak, who once promised to not have any assets outside of Egypt, has at least 410 million francs of cash in its banks.
Papers also report that the higher education minister is under fire from a coalition of university professors. According to Al-Shorouk, the coalition will march to the prime minister’s office on 9 May to call for his resignation.
In an interview with Al-Ahram, Prime Minister Essam Sharaf pledged to call for the resignation of the heads of many public universities in response to demonstrators who demand complete overhauls in their institutions.
Egypt's papers:
Al-Ahram: Daily, state-run, largest distribution in Egypt
Al-Akhbar: Daily, state-run, second to Al-Ahram in institutional size
Al-Gomhorriya: Daily, state-run
Rose al-Youssef: Daily, state-run
Al-Dostour: Daily, privately owned
Al-Shorouk: Daily, privately owned
Al-Wafd: Daily, published by the liberal Wafd Party
Al-Arabi: Weekly, published by the Arab Nasserist party
Youm7: Weekly, privately owned
Sawt al-Umma: Weekly, privately owned
Tags
local press review Osama bin Laden Osama bin Laden's death 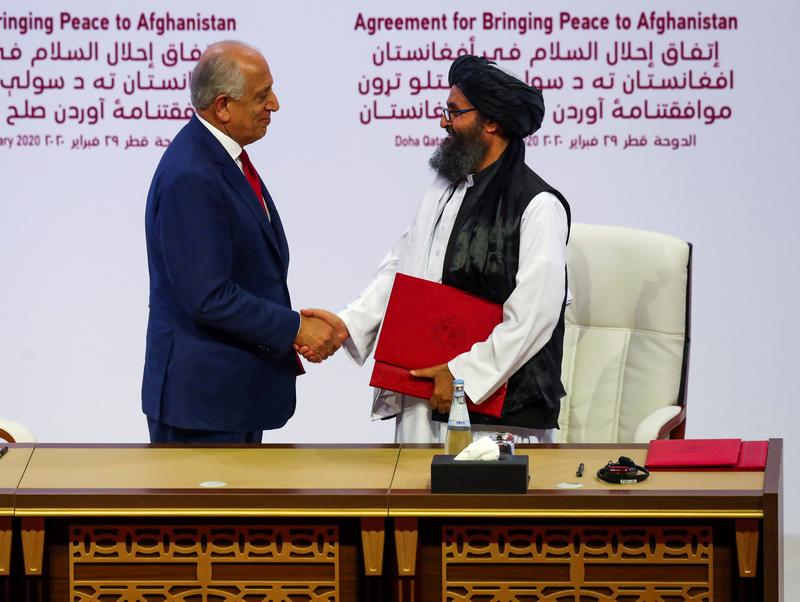 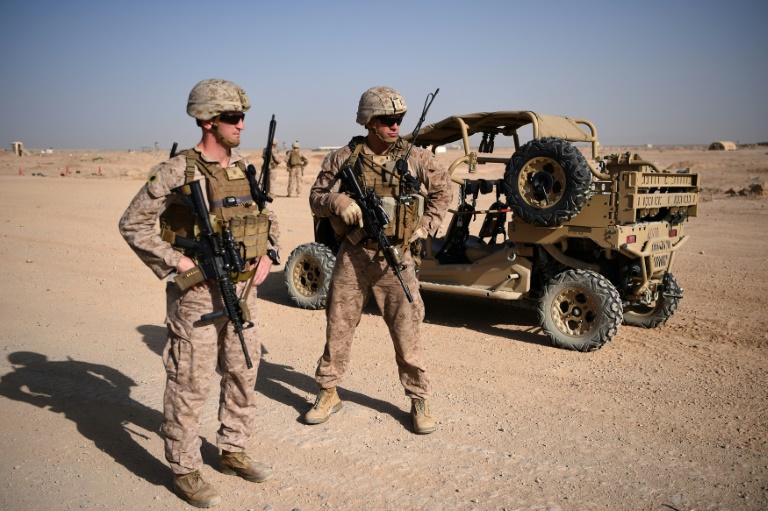 US officials painted ‘rosy’ picture of Afghanistan despite evidence: WPost 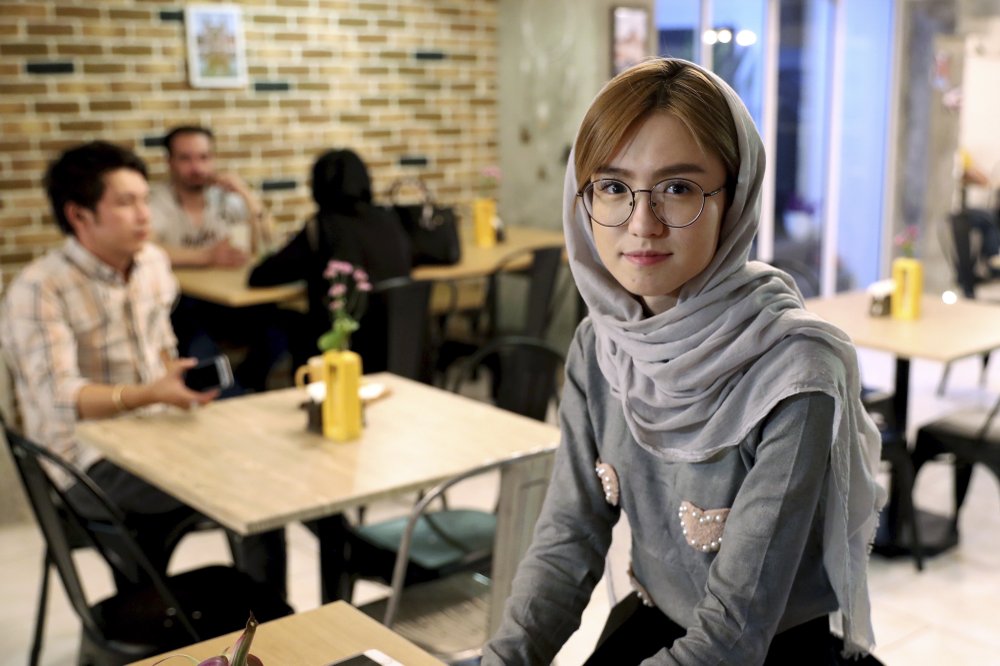