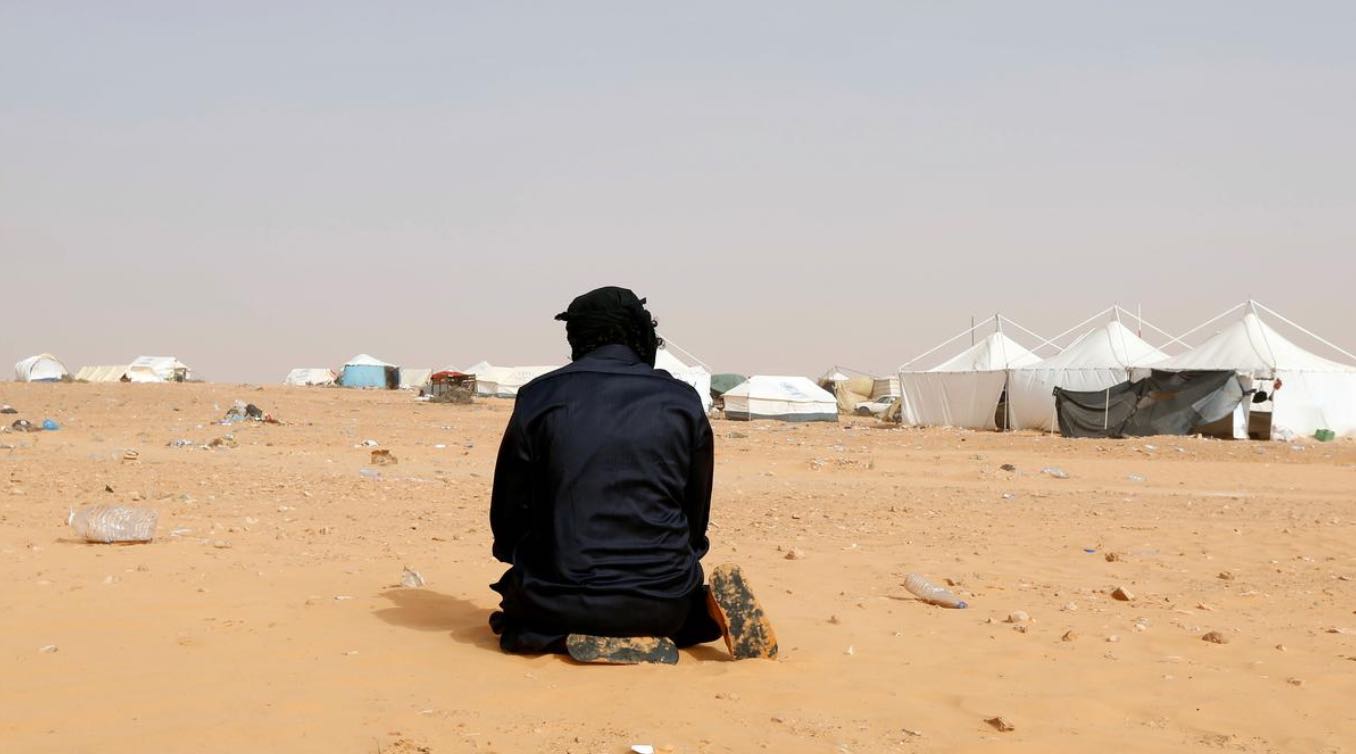 Protesters are calling on the government to implement a 2017 deal to create jobs in oil companies and infrastructure projects to reduce unemployment now running at 30 percent in the region, one of the highest rates in Tunisia.

Despite the presence of the army protecting petroleum installations, hundreds of protesters insisted on closing Tunisia’s main Saharan pumping station at Kamour.

Tunisia produces only about 44,000 barrels per day (bpd). Protesters have been camped out in the Sahara since last week in a region where Italy’s ENI and Austria’s OMV have operations.

The closure of the pumping station follows clashes last month between police and job-seeking protesters in Tataouine.

Investment minister Slim Azzabi said on Monday that Tunisia had asked four countries to delay loan repayments expected this year, as it announced more pessimistic budget forecasts for 2020 because of the coronavirus pandemic.

The request underscores the dire condition of Tunisia’s public finances, already a source of concern before the coronavirus crisis pummeled the global economy.

Image: A Tunisian protester prays during a sit-in at El Kamour oilfield, demanding jobs and a share in revenue from the area’s natural resources, near the town of Tatouine, Tunisia May 11, 2017. (REUTERS/Zoubeir Souissi/File Photo)