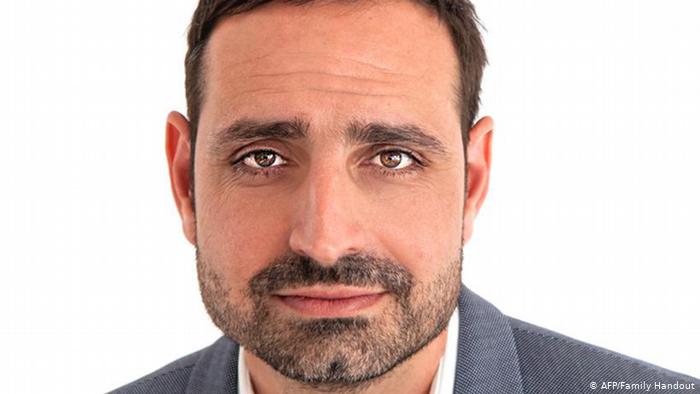 A Tunisian court on Tuesday released UN diplomat Moncef Kartas. Despite Kartas’ release, his lawyers said the case against him had “not been closed.”

UN spokesman Stephane Dujarric said Wednesday that Kartas had returned to Berlin, where he resides. The German government is “very relieved” that he is “now safe,” said Christoph Heusgen, German ambassador to the UN.

Kartas, a German-Tunisian dual national, was detained in late March following his arrival in Tunis on a UN mission.

The Tunisian government accused him of spying and illegally passing on secret information. But his family said he was being investigated for “allegedly possessing and disclosing intelligence information concerning national security to foreign governments.”

Espionage is a charge that can carry the death penalty in Tunisia, although it has not been enforced for several years.

Kartas is a member of the UN Security Council’s panel of experts on Libya, a group which examines compliance with UN-mandated sanctions.

The UN has insisted that charges against Kartas be dropped because experts on UN missions have diplomatic immunity.

UN spokesman Dujarric said the UN is “very encouraged by this development.” He said the UN is seeking further information from the government, including on the status of legal proceedings against Kartas.

In a statement, the German Foreign Ministry said, “The immunity of UN staff and experts is a great asset for the functioning of the multilateral order and must be respected by everyone.”

Chelsea Manning freed from jail on contempt charge – for now