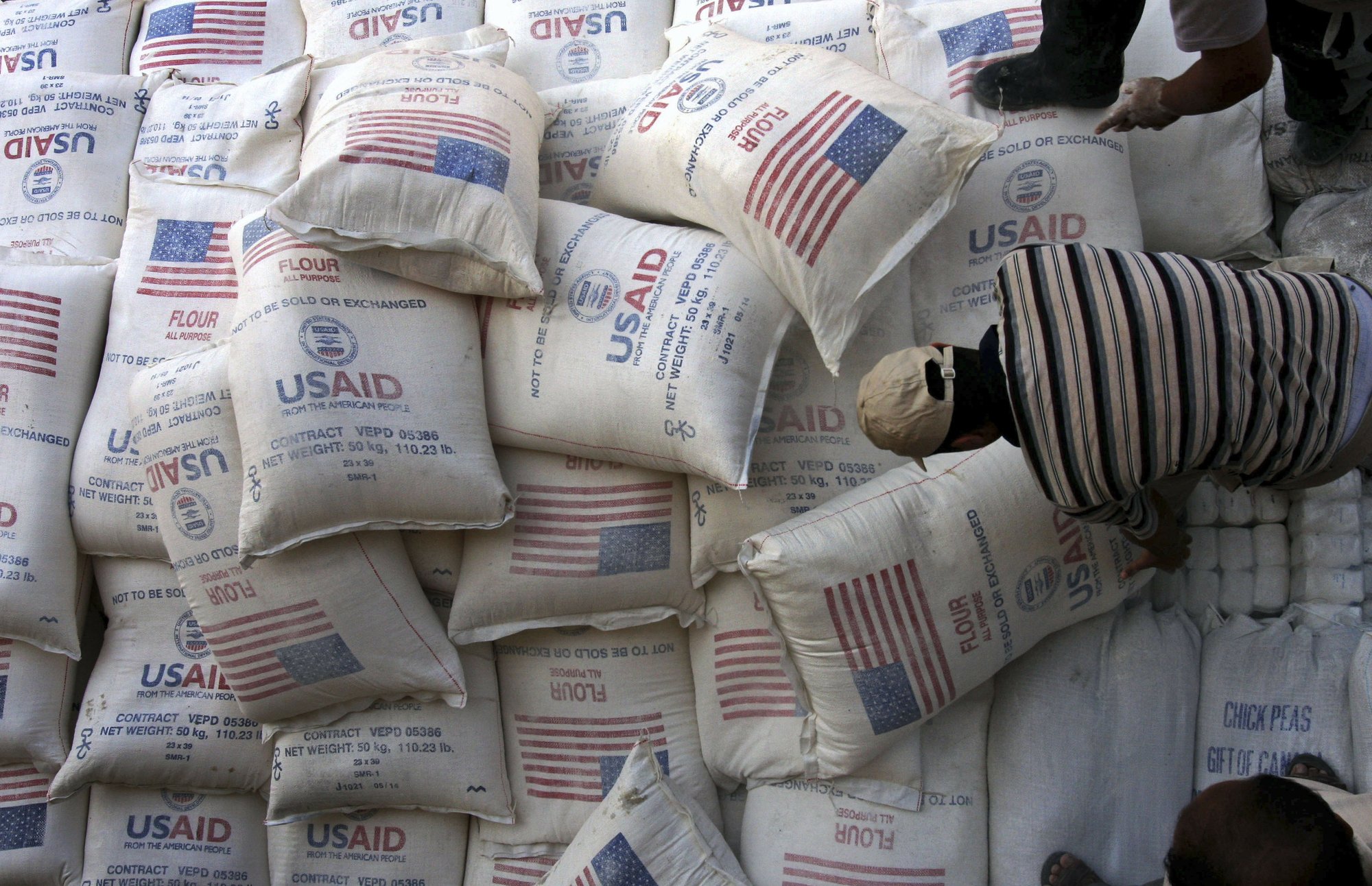 GAZA (Reuters) – The head of a U.N. agency supporting Palestinian refugees, which is under an investigation over suspected internal misconduct, said on Tuesday it still needed $150 million in donations to keep it operating until the end of this year.

Pierre Krahenbuhl, Commissioner General of the United Nations Relief and Works Agency, said Switzerland, the Netherlands and Belgium had suspended their contributions to the organization while the U.N. inquiry was under way.

“Our (2019) budget for all UNRWA operations in Gaza, the West Bank, East Jerusalem, Syria, Jordan, Lebanon is $1.2 billion. At this moment we have a remaining shortfall of $150 million,” Krahenbuhl said.

UNRWA provides services to about 5 million Palestinian refugees in Jordan, Lebanon, Syria and the West Bank and Gaza. Most are descendants of some 700,000 Palestinians who were driven out of their homes or fled fighting in the 1948 war that led to Israel’s creation.

An UNRWA spokeswoman said on Tuesday that Krahenbuhl was notified last March that an investigation was underway by the U.N. Secretariat in New York “based on allegations received against UNRWA personnel relating to unsatisfactory conduct”. She did not elaborate.

At the news conference, Krahenbuhl urged all parties to await official findings, pledging: “We will not only act on them, we will abide by them.”

Last year the United States, UNRWA’s biggest donor, said it was halting its aid of $360 million per year to what it called an “irredeemably flawed operation”.

Washington has been critical of the United Nations count of Palestinian refugees, questioning a “right of return” claimed by the Palestinians as part of any eventual peace settlement with Israel.

In May, U.S. Middle East envoy Jason Greenblatt told the U.N. Security Council that UNRWA should be effectively dismantled. UNRWA’s mandate, which has been repeatedly renewed by the U.N. General Assembly, runs until June 30, 2020.

“The vast majority of countries today are very clear about their support to UNRWA’s mandate and their recognition that Palestinian refugees need to continue to be assisted, respected, and see their rights defended,” said Krahenbuhl.

U.S. economic plan decried by Palestinians but gets cautious nod in Gulf