Ukrainian forces have retaken towns and defensive positions on the eastern outskirts of Kyiv, Britain’s Ministry of Defence said Friday in its latest intelligence update.

“Ukrainian counter-attacks, and Russian Forces falling back on overextended supply lines, has allowed Ukraine to re-occupy town and defensive positions up to 35 kilometers (21 miles) east of Kyiv,” the ministry said.
“Ukrainian Forces are likely to continue to attempt to push Russian Forces back along the north-western axis from Kyiv towards Hostomel Airfield.”

Meanwhile, the advance of Russian forces toward the Black Sea port city of Odesa was stalling, the ministry said.

“Russian forces are still attempting to circumvent Mykolaiv as they look to drive west towards Odesa with their progress being slowed by logistic issues and Ukrainian resistance,” the ministry added.

Some context: According to official Ukrainian accounts, the country’s forces have retaken territory to the east of Kyiv following intense fighting Thursday, reversing previous Russian gains. Social media videos geolocated by CNN showed Ukrainian troops along with some captured Russian armor in the small settlement of Lukyanovka, some 35 miles (55 kilometers) east of the capital. 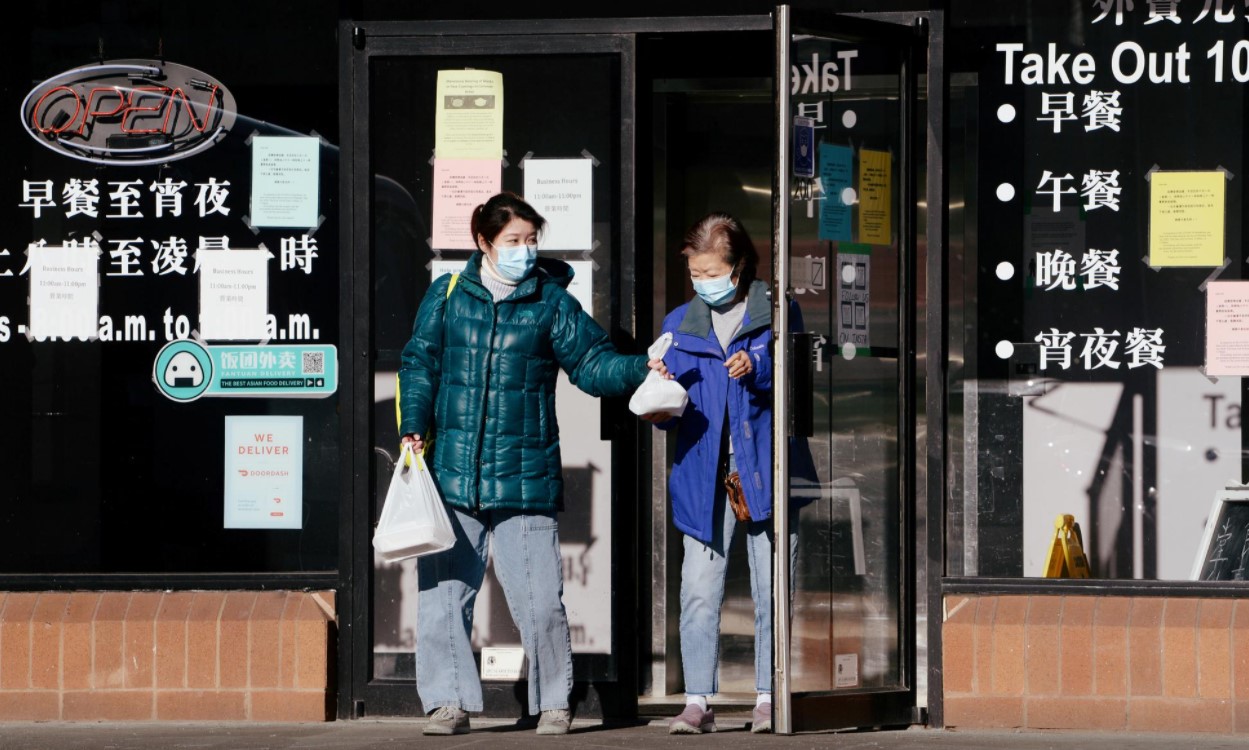 Central Bank of Egypt to increase capital to LE20 bn 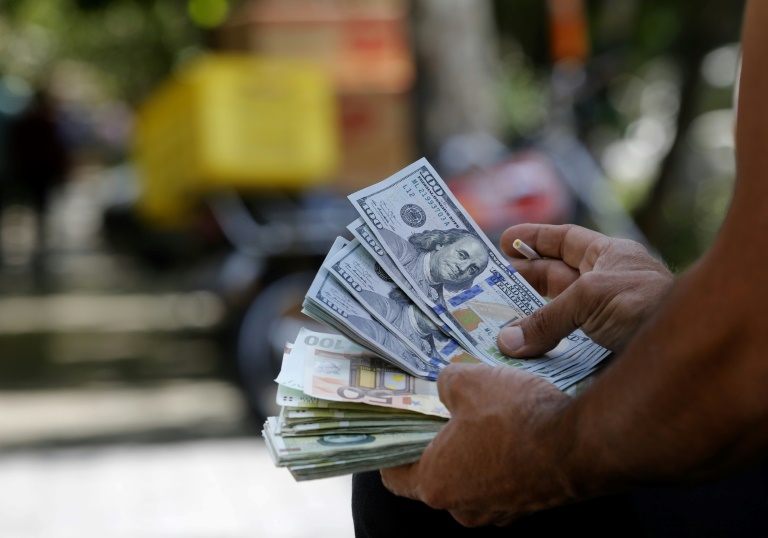 ‘Feels terrible’: Iran a year after US sanctions reimposed