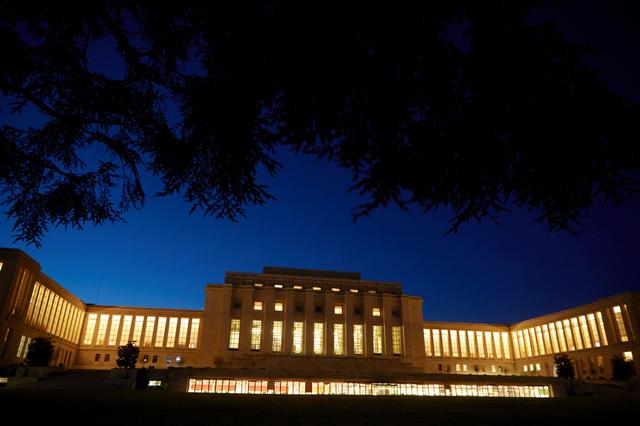 GENEVA (AP) — Delegations from Syria’s government, opposition and civil society are meeting in Geneva for the latest round of talks toward revising the war-battered country’s constitution.

The UN envoy for Syria, Geir Pedersen, was hosting the various sides Monday a day after saying Swiss health officials signed off on hygiene measures in place to help prevent the spread of the coronavirus. Several cases cropped up among the Syrian envoys during a previous round of talks.

Nearly a decade into Syria’s war, Pedersen acknowledged Sunday “challenges” in moving forward talks on the constitution, which notably do not include extremist factions that control some parts of Syria — notably much of northwestern Idlib province.

He said overcoming “deep mistrust” would take a long time, but hoped that work toward possible exchanges of detainees and the establishment of common “principles” in the discussions could help to overcome it.

“I hope that what we have achieved is actually the beginning of starting to build trust between the parties and that this building of trust could then be a door opener to a broader political process,” he told reporters on Sunday.

The meeting, involving 15 people from each delegation, is the fourth among the so-called Constitutional Committee. Another meeting is planned for January.