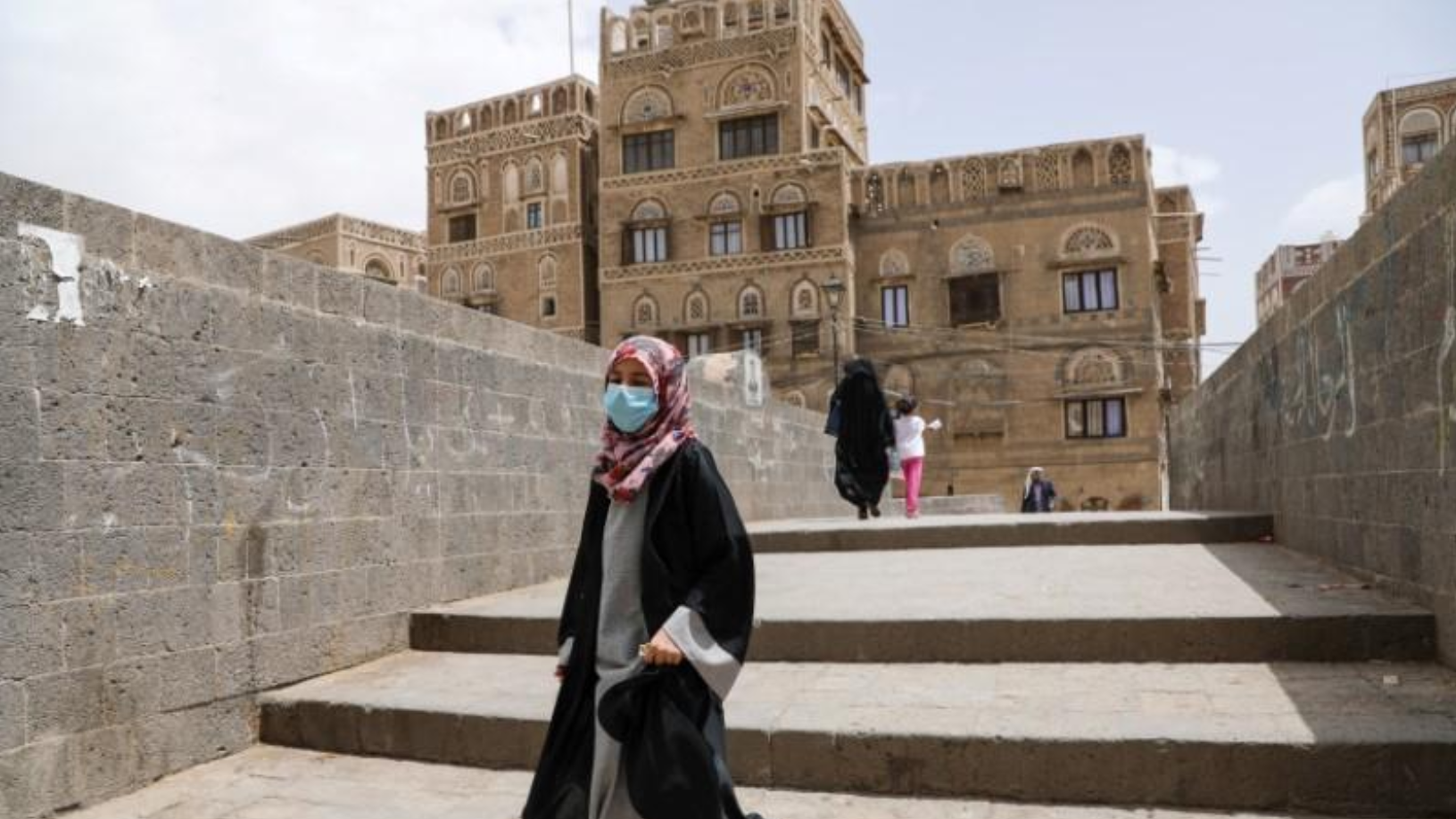 The envoys for Syria, Yemen, Lebanon, Iraq and the Israeli-Palestinian conflict stressed that solidarity is required to face the challenge of COVID-19 and this cannot happen “if the guns of war and conflict are not silenced.”

They said “many parties have responded positively” to the secretary-general’s March 23 appeal but stressed the need for stepped up action, stressing that COVID-19 has compounded the suffering of people caught up in Mideast conflicts.

“At a time like this, partisanship and narrow interests must yield to the greater cause and the good of the people,” their appeal said. “That is why we echo the secretary-general in calling on all parties in the Middle East to work with the UN so we can “focus on the true fight of our lives” which is COVID-19.

The UN envoys called on all parties to conflicts to engage without preconditions in negotiations to immediately halt hostilities, to sustain existing cease-fires, and to achieve “longer-term resolutions to the persistent conflicts across the region.”

They also urged all feuding parties “to reach out across conflict lines and cooperate locally, regionally and globally to stop the rapid spread of the virus,” and to allow access for humanitarian aid and “humanitarian releases.”

He told the UN Security Council Thursday in its first meeting on the coronavirus pandemic that he has been encouraged by support for his call for a global cease-fire to all conflicts from world leaders, regional partners, civil society activists and religious leaders.

“From South America to Africa and from the Middle East to Asia we have seen conflict parties take some initial steps to end violence and fight the pandemic,” he said. “Still, we must remain cautious, as any gains are fragile and easily reversible, as conflicts have festered for years, distrust is deep, and there are many spoilers.”

He also stressed that concerted international efforts, including by UN envoys, will be required to move from “good intentions to implementation,” noting that “in many of the most critical situations, we have seen no let-up in fighting, and some conflicts have even intensified.”

In Yemen, the Arab world’s poorest country which is suffering the world’s worst humanitarian crisis, a two-week cease-fire proposed by the Saudi-led coalition backing the UN-recognized government went into effect on Thursday.

But Iranian-backed Huthi Shiite rebels, who control northern Yemen and the capital, Sanaa, quickly dismissed the Saudi cease-fire as a ploy to boost its international standing and accused the coalition of several attacks on Thursday.

Activists say IS prison riots break out again in Syria