The UN Human Rights Council on Monday ordered an immediate probe into the situation in Syria’s besieged rebel enclave of Eastern Ghouta, as aid arrived there for the first time in weeks.

The council approved a resolution calling on war crimes investigators to “urgently conduct a comprehensive and independent inquiry into recent events in Eastern Ghouta.”

With 29 votes in favour, 14 abstentions and four opposed, the UN’s top rights body instructed the UN-backed Commission of Inquiry for Syria to probe alleged atrocities in the area, battered by a Russia-backed regime assault that began on February 18.

The resolution, tabled by Britain, specifically condemned “the indiscriminate use of heavy weapons and aerial bombardments against civilians, and the alleged use of chemical weapons in Eastern Ghouta”.

But the commission of inquiry, set up in 2011 shortly after the Syrian conflict began, must first survive a vote later this month on extending its mandate.

If the probe goes ahead, the commission was asked to report back on its findings during the next council session in June.

The resolution, first tabled by Britain during an emergency council session last Friday, initially met with so much opposition that the final vote needed to be postponed until Monday.

UN human rights chief Zeid Ra’ad Al Hussein had warned Friday of “likely war crimes, and potentially crimes against humanity” in the enclave, and insisted that the perpetrators would not “get away with this.”

Russia does not currently hold a seat on the council — which has 47 members rotating on three-year terms — but it took the floor Friday as an observer state to condemn the text, as did the Damascus government, and proposed multiple amendments.

Those amendments, slammed by the US as “an attempt to divert the council’s attention,” were all rejected by the rights body.

In an attempt to address some of the criticism, text authors removed references to “war crimes and crimes against humanity”, and added a mention of the “growing number of civilian casualties in Damascus”, from missiles lobbed by rebels in Eastern Ghouta.

Russia’s representative Aleksei Goltiaev nonetheless slammed the text as being based on media reports “saturated with lies,” and said it was “entirely removed from the situation on the ground”.

Monday’s resolution also demanded immediate humanitarian access to the area where 400,000 residents have lived under siege from the regime since 2013 and face severe food and medicine shortages.

That appeared to have been granted instantaneously, with the UN and the Red Cross saying that a convoy had finally made it into the enclave on Monday, despite continued violence on the ground.

More than two weeks of air strikes, artillery and rocket fire have left more than 700 civilians dead and three quarters of housing damaged in the enclave. 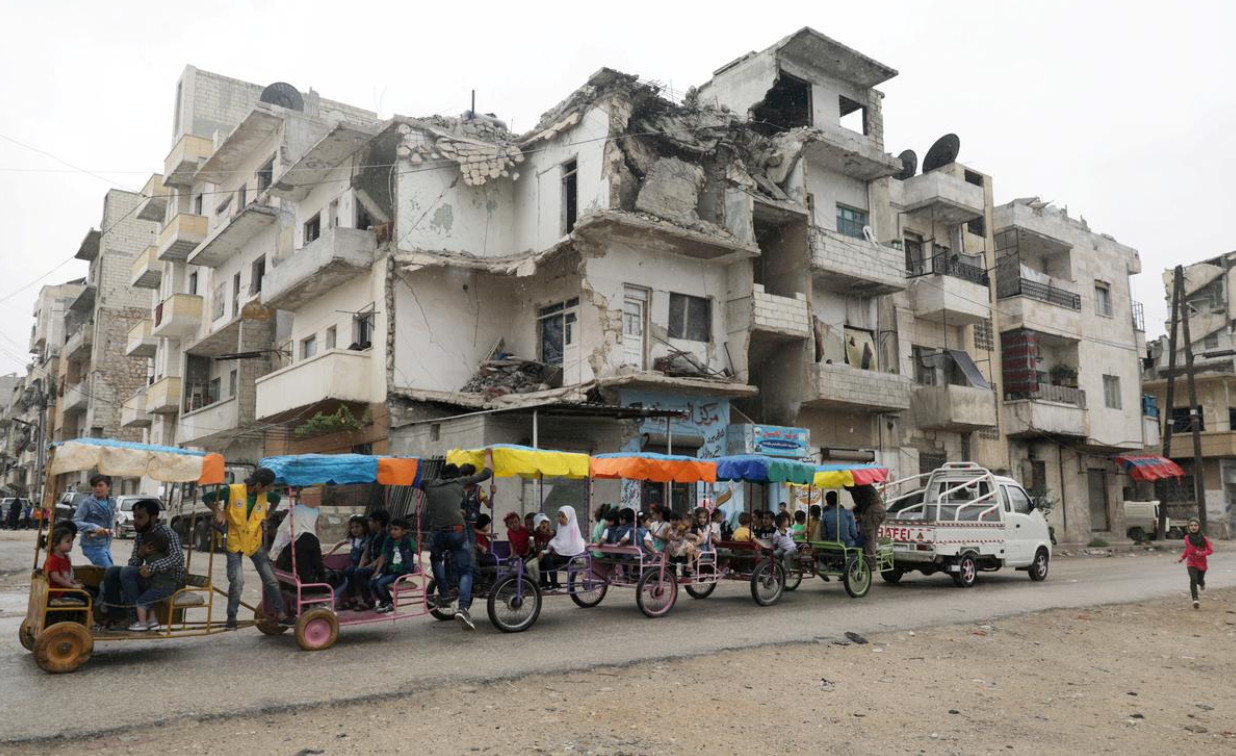 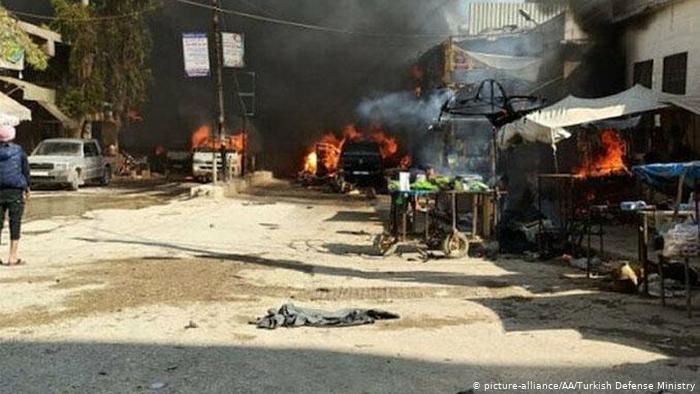 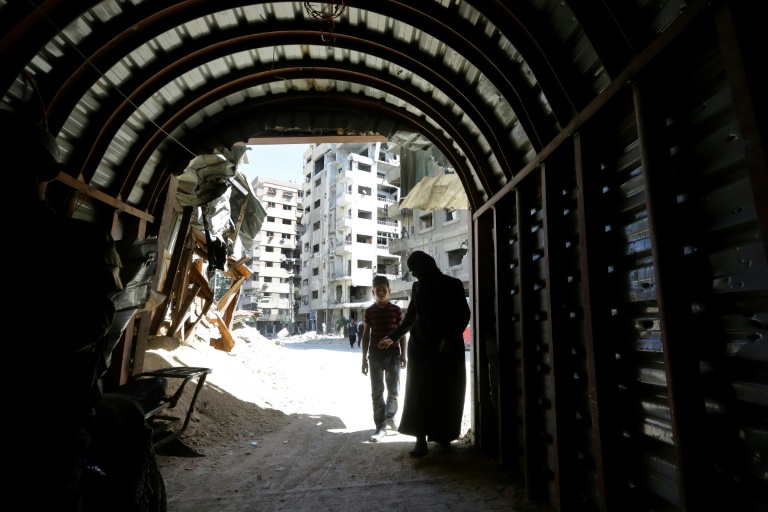