Marine authorities in the US and Canada said Friday they will marshal resources to try to find out what’s behind a string of deaths of endangered North Atlantic right whales.

The animals are among the rarest marine mammals in the world, with only about 500 still living. The countries will collaborate on a report that could help craft future regulations that protect the vulnerable whales, representatives said.

Representatives of the National Oceanic and Atmospheric Administration and Fisheries and Oceans Canada both said ship strikes and entanglement in fishing gear have played roles in the deaths of the whales, and that other factors also could have played a role.

The goal of the countries is to find out more about why 13 of the whales have been found dead this year and respond with solutions, said David Gouveia, protected species monitoring program branch chief for NOAA Fisheries Greater Atlantic Region.

“The North Atlantic right whale is fragile, and one of NOAA and DFO’s most difficult conservation challenges,” Gouveia said. “Every factor impacting their ability to thrive is significant.”

This year, 10 dead whales have been found off of Canada’s coast and three off the coast of Massachusetts, prompting the National Oceanic and Atmospheric Administration to declare the deaths an “unusual mortality event” on Thursday and to launch an investigation. The agency said that designation triggers a “focused, expert investigation” into the cause of the deaths.

The report will take months to assemble, and a budget for the investigation has not been developed, officials said. The effort will involve collecting data on each whale that died and considering factors such as changes to the environment and habitat, they said.

An average number of dead right whales would be about four, Gouveia said. Representatives for both countries said strategies to protect the whales could include fishing gear modifications, ship speed restrictions and changes to shipping traffic patterns.

“The priority is to protect these whales,” said Matthew Hardy, aquatic resources management division manager for Fisheries and Oceans Canada.

Conservationists have said the right whale population is so small that a year of poor reproduction and heavy mortality could threaten its survival. Only a few baby right whales were born this year, said Charles “Stormy” Mayo, a senior scientist at the Center for Coastal Studies in Provincetown, Massachusetts, .

Biologist Regina Asmutis-Silvia of Whale and Dolphin Conservation has called this year’s number of deaths “unprecedented.” She and other conservationists have said right whales haven’t suffered such high mortality since the whaling era, when their populations were decimated. Hunting right whales became illegal 80 years ago.

The whales migrate north every summer to feed. Scott Kraus, who heads the New England Aquarium’s right whale research program, has said it’s possible the whales are more vulnerable to hazards because they are traveling more due to changes in the availability of food. 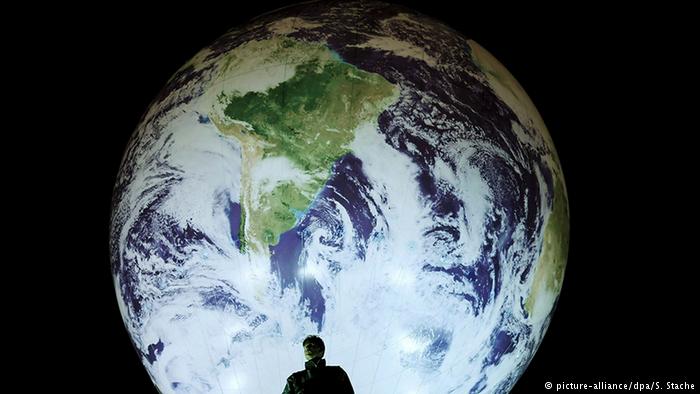 US climate report confirms: 2017 among hottest years ever