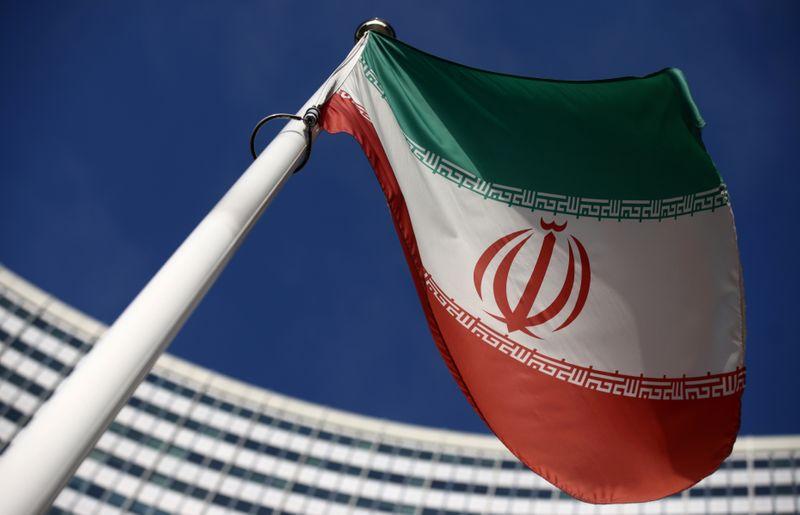 WASHINGTON (Reuters) -The United States said on Monday it expected indirect talks with Iran about both sides resuming compliance with the 2015 Iran nuclear deal to be difficult, adding it did not foresee any early breakthrough. The talks begin on Tuesday.

Iran and the United States said on Friday they would hold indirect talks in Vienna from Tuesday as part of a wider effort to revive the nuclear deal between Tehran and global powers, formally called the Joint Comprehensive Plan of Action (JCPOA).

Tehran has ruled out face-to-face bilateral discussions and State Department spokesman Ned Price told reporters at his daily briefing on Monday that the United States did not expect any “at present” but remained open to the possibility.

“We don’t underestimate the scale of the challenges ahead,” Price said. “These are early days. We don’t anticipate an early or immediate breakthrough as these discussions, we fully expect, will be difficult.”

US Special Envoy for Iran Rob Malley, a veteran of the Clinton and Obama administrations, will lead the US delegation to the talks, he added.

Under the 2015 deal struck by Iran and six major powers – Britain, China, France, Germany, Russia and the United States – US and other economic sanctions on Tehran were removed in return for curbs on Iran’s nuclear program to make it harder to develop a nuclear weapon – an ambition Tehran denies.

US President Joe Biden’s predecessor, Donald Trump, withdrew from the deal in 2018 and reimposed US sanctions, prompting Iran, after waiting more than a year, to violate some of the pact’s nuclear restrictions in retaliation.

Reporting by Simon Lewis and Humeyra Pamuk in Washington and by Arshad Mohammed in St. Paul, Minn.Editing by Matthew Lewis

Image: FILE PHOTO: The Iranian flag waves in front of the International Atomic Energy Agency (IAEA) headquarters, before the beginning of a board of governors meeting, amid the coronavirus disease (COVID-19) outbreak in Vienna, Austria, March 1, 2021. REUTERS/Lisi Niesner/File Photo

Iran, world powers ready to welcome back US to nuclear deal