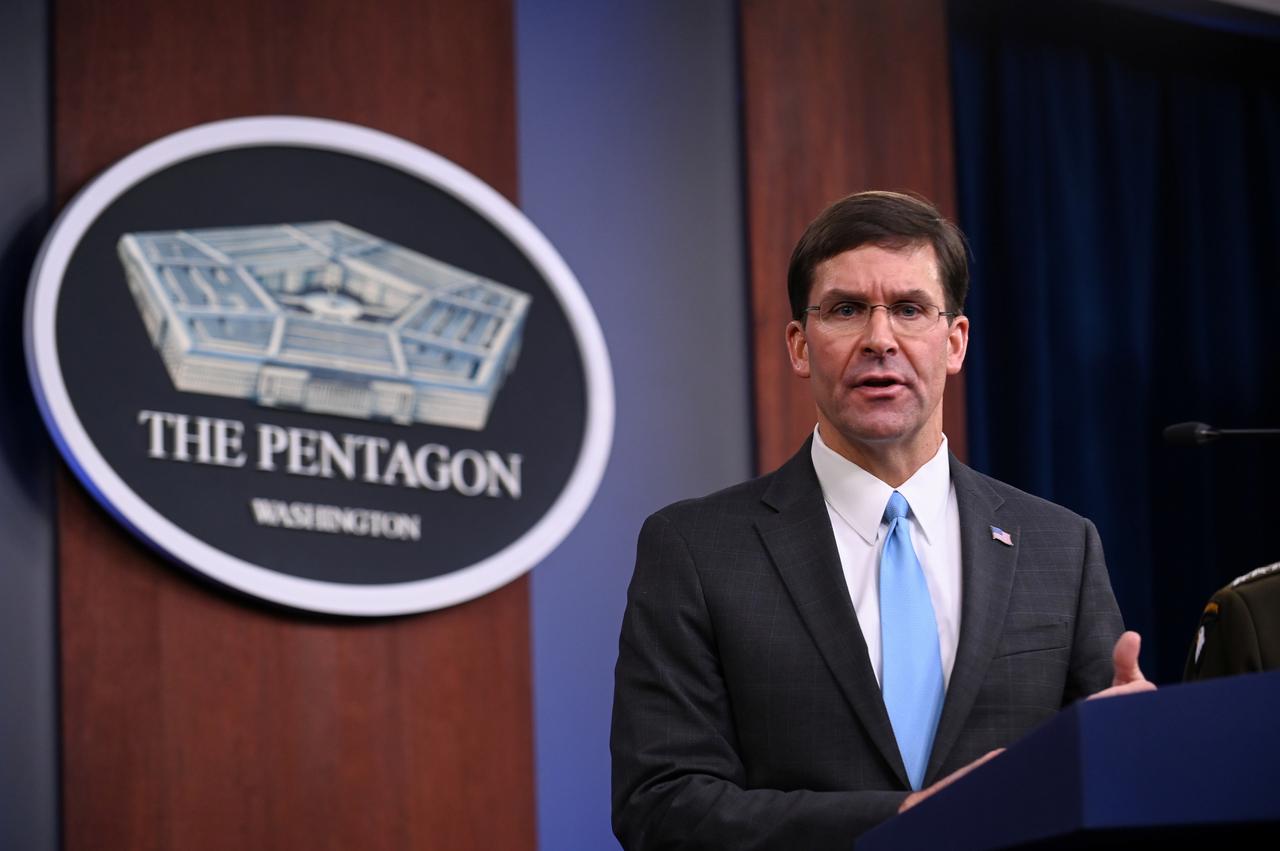 WASHINGTON (Reuters) – The United States is poised to evacuate about 1,000 US troops from northern Syria, Defense Secretary Mark Esper said on Sunday in an interview with “Face the Nation” on CBS.

The withdrawal of the troops from the region comes after US President Donald Trump abruptly shifted policy and withdrew some US troops deployed to support Kurdish forces in the fight against Islamic State.

That decision in turn helped open the door for Turkey to launch an offensive against the Syrian Defense Forces (SDF).

“In the last 24 hours, we learned that [the Turks] likely intend to extend their attack further south than originally planned, and to the west,” Esper said in a pre-taped interview with CBS.

“We also have learned in the last 24 hours that the … SDF are looking to cut a deal, if you will, with the Syrians and the Russians to counterattack against the Turks in the north.”

Esper called the situation “untenable” for US forces, saying that he spoke with Trump last night, and that the president directed the US military to “begin a deliberate withdrawal of forces from northern Syria.”

Trump says he’s an ‘island of one’ on Syria