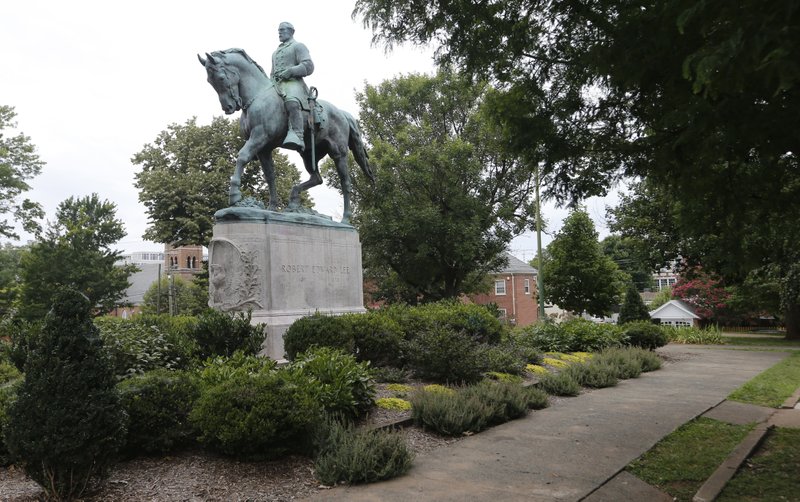 US officials have told The Associated Press that the United States is pulling out of UNESCO, after repeated criticism of resolutions by the UN cultural agency that Washington sees as anti-Israel.

While the US stopped funding UNESCO after it voted to include Palestine as a member in 2011, the State Department has maintained a UNESCO office at its Paris headquarters and sought to weigh in on policy behind the scenes. The withdrawal was confirmed Thursday by US officials speaking on condition of anonymity because they weren’t authorized to be publicly named discussing the decision. It was not clear when the move would be formally announced.

The decision comes as the UN Educational, Scientific and Cultural Organization is voting to choose a new director this week, in tense balloting overshadowed by the agency’s funding troubles and divisions over Palestinian membership.

Many saw the vote to include Palestine as evidence of long-running, ingrained anti-Israel bias within the United Nations, where Israel and its allies are far outnumbered by Arab countries and their supporters.

UNESCO is best known for its World Heritage program to protect cultural sites and traditions around the world. The agency also works to improve education for girls in desperately poor countries and in scientific fields, to promote better understanding of the horrors of the Holocaust and to defend media freedom, among other activities.

The Trump administration has been preparing for a likely withdrawal for months, and a decision was expected before the end of the year, according to US officials. Several diplomats who were to have been posted to the mission this summer were told that their positions were on hold and advised to seek other jobs.

In addition, the Trump administration’s proposed budget for the next fiscal year contains no provision for the possibility that UNESCO funding restrictions might be lifted.

The lack of staffing and funding plans for UNESCO by the US have been accompanied by repeated denunciations of UNESCO by senior US officials, including US Ambassador to the United Nations Nikki Haley.

The US pulled out of UNESCO in the 1980s because Washington viewed it as mismanaged and used for political reasons, then rejoined it in 2003.

Khattab competes for UNESCO director-general position in second round elections