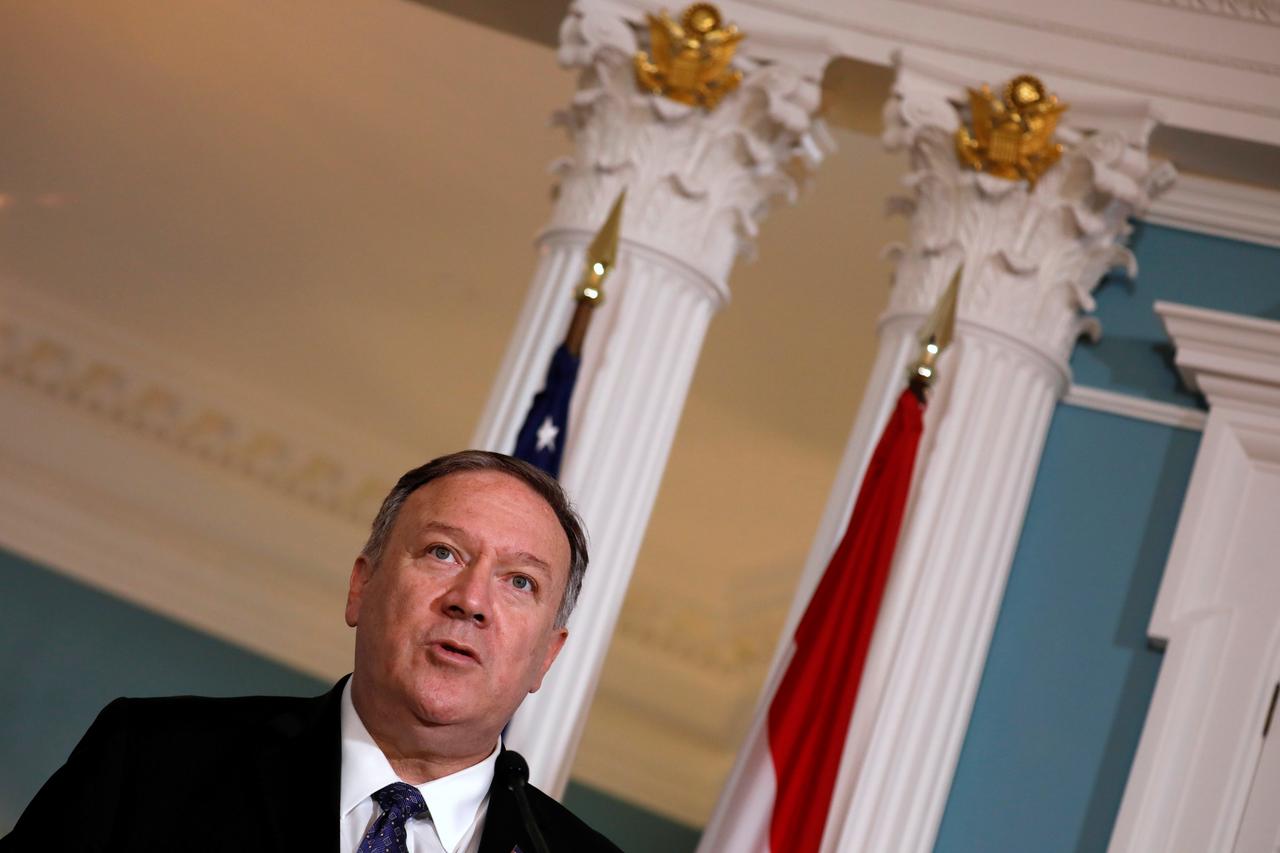 WASHINGTON (Reuters) – US Secretary of State Mike Pompeo acknowledged on Tuesday that Islamic State militants are gaining strength in some areas but said the militant group’s capacity to conduct attacks has been greatly diminished.

“It’s complicated. There are certainly places where ISIS is more powerful today than they were three or four years ago,” Pompeo said in an interview with CBS “This Morning.” But he said the group’s self-proclaimed caliphate is gone and its attack capability has been made much more difficult.

Pompeo was asked about a New York Times report that the Islamic militant group was gaining new strength in Iraq and Syria.

President Donald Trump said in December that US troops succeeded in their mission to defeat Islamic State in Syria and were no longer needed in the country. “We won,” he said at the time.

Pompeo said the plan to defeat Islamic State in the region was executed with 80 other countries and was very successful.

However, he cautioned that there is always risk that there will be a resurgence of “radical Islamic terrorist groups,” including al Qaeda and Islamic State.

Islamic State claimed responsibility for a wedding suicide attack that killed 63 people and wounded 182 on Saturday in the Afghan capital of Kabul.

Image: FILE PHOTO: US Secretary of State Mike Pompeo talks to the media after his meeting with Lebanon’s Prime Minister Saad al-Hariri at the State Department in Washington, US, August 15, 2019. REUTERS/Yuri Gripas