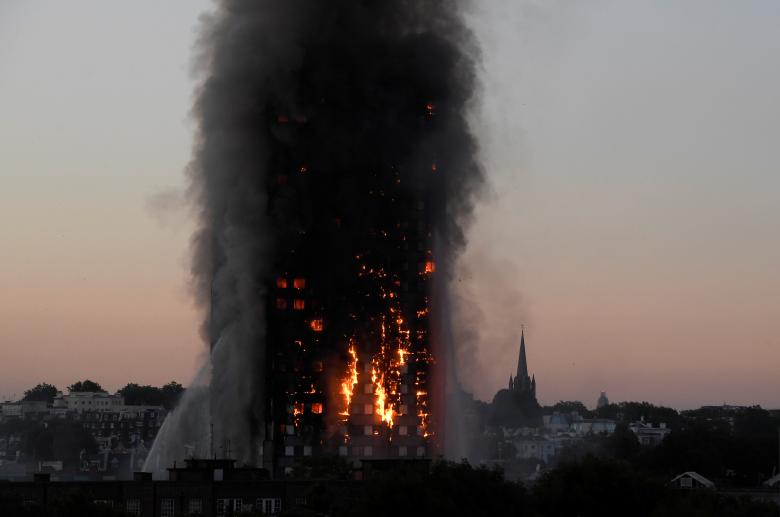 The United States said Monday it will need to see “something concrete” from China in the next 90 days to build a real agreement on trade, two days after Donald Trump and Xi Jinping called a truce in the escalating confrontation between the two economic powerhouses.

Treasury Secretary Steven Mnuchin said on CNBC the US and China had held “very specific discussions” in Buenos Aires on Saturday evening on steps to defuse their conflict, which involves hundreds of billions in bilateral trade and had roiled world markets for months.

White House economic advisor Larry Kudlow said he expected the 25 percent punitive tariffs on US farm goods to be rolled back and urged China to take immediate steps to implement some of its commitments in order to give them “more credibility.”

Mnuchin said for the first time there was “a clear path” to reduce the US trade deficit with China to zero.

“There was a significant commitment from both leaders on what needs to be done over the 90 days and instructions to both teams to negotiate and turn this into a real agreement with specific action items, deliverables and time frames,” Mnuchin said.

Following the Trump-Xi talks, which took place over dinner at the end of the G20 summit, Washington agreed to hold off on Trump’s threat to impose 25 percent tariffs on $200 billion worth of Chinese goods from December 1, leaving them at the current 10 percent rate.

In return, China is to purchase “very substantial” amounts of agricultural, energy, industrial and other products from the United States.

In a surprise announcement tweeted Sunday night, Trump also said China would “reduce and remove” tariffs of 40 percent on cars, though Beijing has yet to confirm the move.

Kudlow told reporters that while there was no agreement on the final level for tariffs on US autos “I expect those tariffs to go to zero.”

And while he said the “history is not great” with China on trade, he was optimistic.

“We’ve never been close to this.”

The US trade deficit with China was $335 billion last year and many manufacturers rely on inputs from the world’s number two economy, so eliminating the deficit would be an extraordinary goal.

But Mnuchin said, “I think there’s no question the president’s tariff strategy has worked. This is the first time they’ve responded on very, very specific issues.”

China retaliated against key US soybeans with a 25 percent tariff since July, which caused exports to drop almost to zero in August and September compared to those months in 2017.

“My expectation is that China will roll back those tariffs quickly,” Kudlow said.

Financial markets surged early Monday celebrating news of the ceasefire, and though by the end of the day the benchmark Dow Jones Industrial Average had given back some gains, it still closed up nearly 300 points.

However, analysts were much more cautious, saying it seemed unlikely a deal could be reached on such a rapid timeline and pointing to discrepancies in the claims of victory from Washington and Beijing.

“Beyond the political spin, the meeting between Trump and Xi can be considered a success in that the threatened escalation of trade tensions has been pushed back three months and the two parties are once again communicating,” Greg Daco of Oxford Economics said.

However “we remain skeptical of a substantial trade deal between the two economic giants.”

Carl Weinberg of High Frequency Economics noted that the diverging messages from Xi and Trump after the meeting were creating doubt about what was agreed.

While Washington touted the immediate increase in Chinese purchases of US farm goods, Beijing’s statement was much more open, with no reference to immediate action or to agricultural products.

Weinberg derided the US statement which said “China will agree to purchase a not-yet-agreed-upon but very substantial, amount” of goods.

“What kind of kooky language is that?” Weinberg said. “That says nothing was actually agreed upon.

“That probably sums up the conversation.”