The third edition of the annual international skydiving festival “Jump Like a Pharaoh” launched on top of the Giza pyramids, Youm7 reported.

The festival was organized under the supervision of Mostafa Saeed, the Chairman of the Board of Directors of Skydive Egypt company, and Mahmoud Sharaf, co-founder of Skydive Egypt.

Ninety people representing 19 countries around the world participated in the event.

The company had been preparing for the skydiving festival on the roof of the pyramids for three days, Saeed said. The festival, met with great success in Egypt’s tourism and investment sectors, was first launched in June 2018. Sixty foreigners from 18 countries participated in the first edition, which aimed to stimulate sports tourism investment in Egypt, Saeed said.

The amending of Sports Law No. 71 paved the way for further sports investments in Egypt and encouraged many companies to cooperate with the Ministry of Youth and Sports in contributing to various events, he explained, thereby bringing a shift in sports tourism. 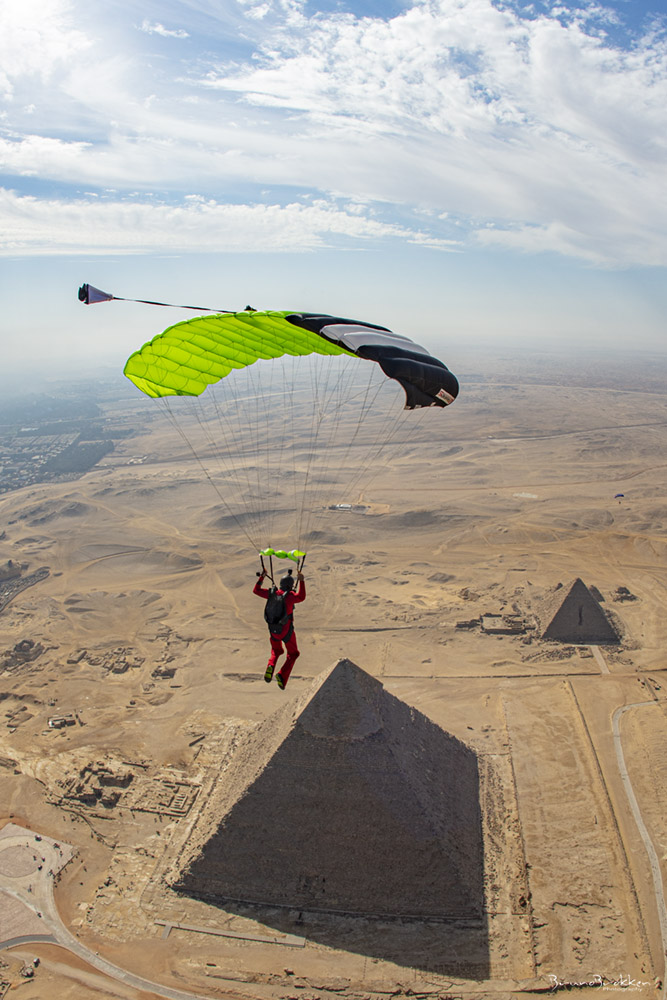 The act of jumping onto the top of the pyramids is awe-inspiring and filled with great energy, Saeed said of the appeal behind this initiative.

He added that the second edition held in February 2019 saw 130 jumpers from 34 other countries participate.

The third edition was originally scheduled for June 2020, but was postponed due to the pandemic and the global suspension of tourism activities . 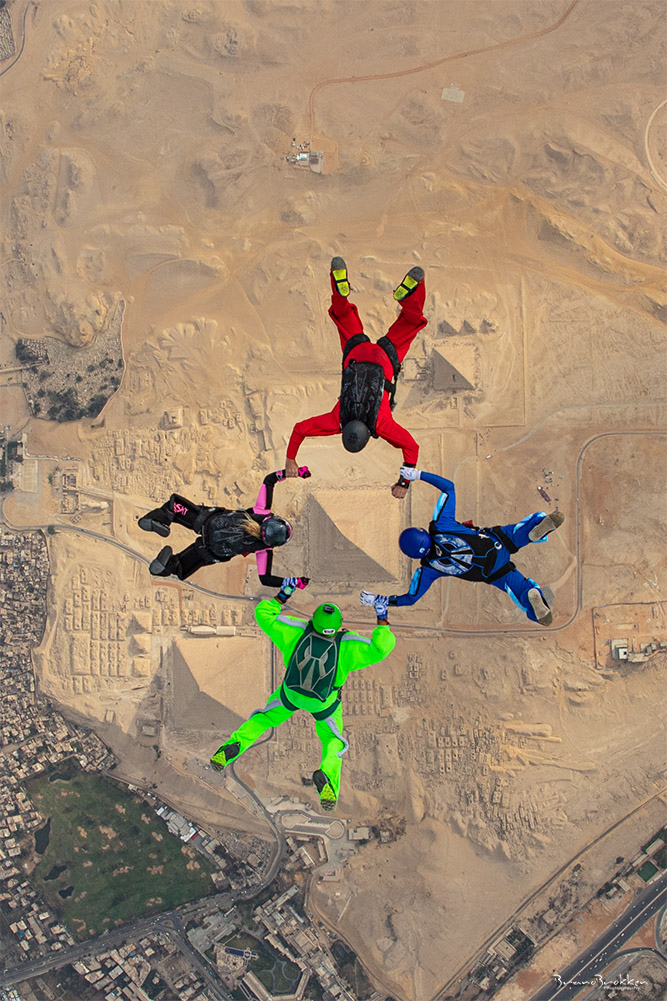 The festival consisted of making six jumps by plane to the pyramids. These jumps are made from a C130 aircraft from the Egyptian Air Force. 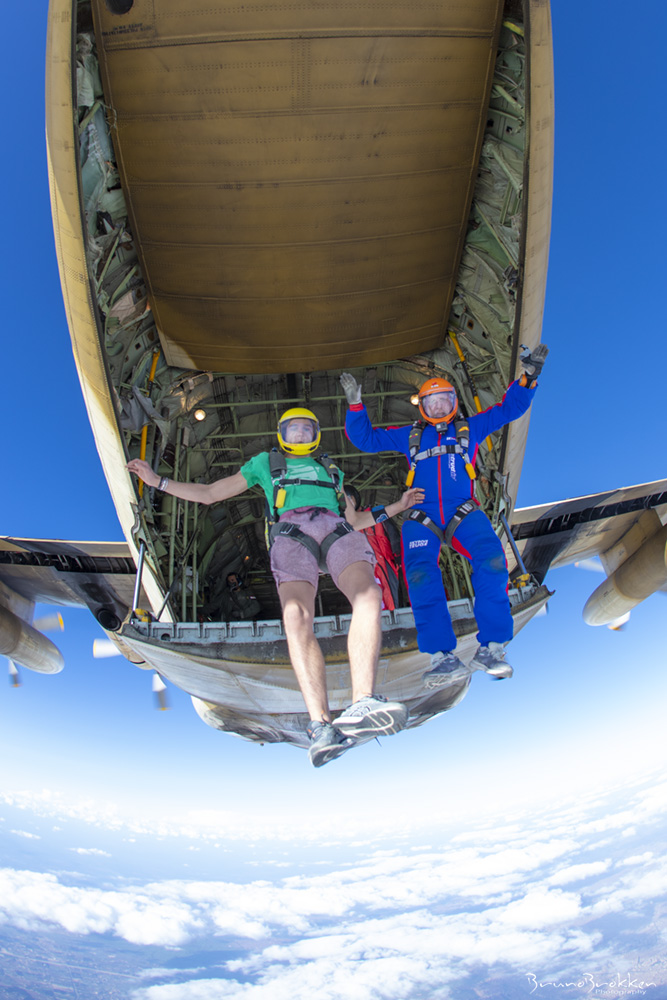 The festival was organized on November 8 and 10.

Three jumps were carried out during the first day and three others on the second, in addition to a night jump where only 33 participants took part, as it required stricter health requirements.

Saeed pointed out that it was the first night jump on the pyramids in the history of Egypt.

These jumps were carried out at 15,000 feet, he said, as this height is the maximum possible to implement jumps without using oxygen devices.