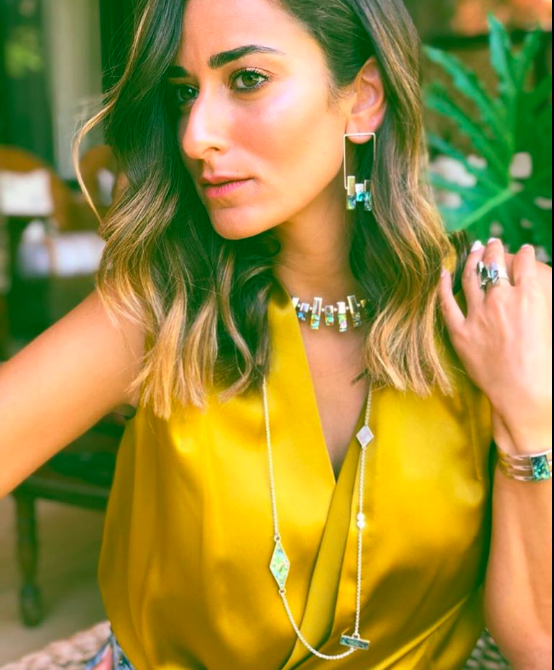 Following the premiere of “al-Ghassala” (The Washing Machine) as the sole new movie in cinemas during this year’s Eid al-Adha season, “Tawaam Roahy” (My Soulmate) will debut in cinemas on August 19, the second new film to be released in the midst of the pandemic.

The movie stars Raddad, Amina Khalil and Aisha Bin Ahmed and is written by Amani al-Tunisy, with Othman Abu Laban as the director.

The film marks the second project of both the director and writer together after their film ”Qesset Hob” (Love Story), starring Hana al-Zahid and Ahmed Hatem.

Originally slated to be shown during Eid al-Adha, the film’s producer Ahmed al-Sobky backtracked at the last minute and postponed the release.

Sobky told Al-Masry Al-Youm that he decided to screen “Tawaam Roahy” now away from bustling cinematic seasons, as audiences are craving new movies that have been absent from theaters for months.

He added that screening the film amid the 25 percent occupancy limit at theaters is reasonable, since very few movies are being screened.

During Eid al-Adha, “al-Ghassala” brought in high revenues rates despite the occupancy limit, he said, as it displayed solo.